Filed under Trails
Difficulty (out of 3): 1
Terrain:

Phoenix Futures have been working with CAVLP Heritage on the Local Landscape Heroes Trail. The trail celebrates the people who have changed or been inspired by the Clyde and Avon Valley, and who have left important historical legacies in the landscape that we see and enjoy today. Phoenix Futures is a charity and housing association which helps people overcome drug and alcohol problems.

The trail takes you from the Roman Bathhouse at Strathclyde Country Park to the historic Dalzell House, along the way you will see sites of historical interest that Phoenix Futures have been enhancing so that they can be enjoyed by the public once again.

The trail is around 6.5 miles long and can be completed in stages or all at once. Follow the purple way markers that you will see along the trail.

There are parking places around Strathclyde Country Park and at RSPB Baron’s Haugh that allow access to the trail. You can also easily access different parts of the trail via public transport. For information go to www.travelinescotland.com, or use the widget under 'Plan Your Journey'.

You can find trail leaflets in the local area or you can download the leaflet from under 'Other Resources'.

Get a sneak peak of the trail below, and check out the points of interest under the video: 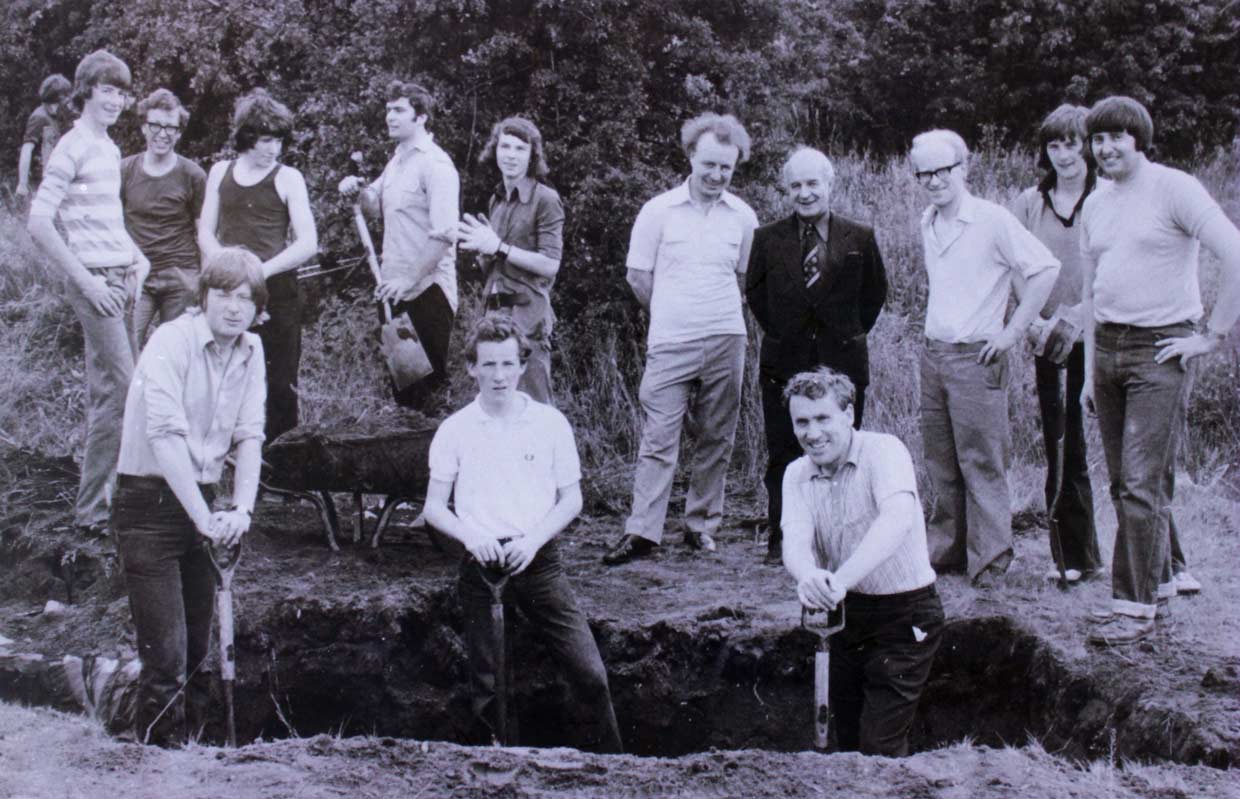 From approximately 142AD to 165AD this bathhouse served the soldiers of the Bothwellhaugh Roman Fort. The site was excavated in the 1970s by a team led by Jim Walker and Lawrence Keppie and was later dismantled and rebuilt in its current location in 1980. The site has been restored in partnership with Phoenix Futures, North Lanarkshire Countryside Rangers and CAVLP Heritage. 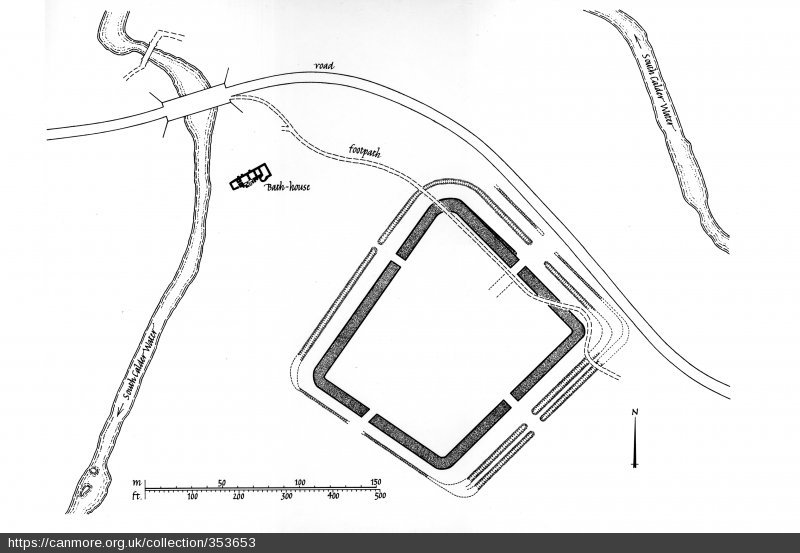 Though not much can be seen on the surface today this is the location of a 2nd Century AD Roman Fort, built during the Emperor Antonine’s occupation of Scotland. It would have been the base for about 500 Roman troops and was connected to other Roman forts in Lanarkshire by the Roman roads that still criss-cross the landscape today. The fort was excavated in the 1930s by J.M. Davidson and again in 1960s by G. Maxwell. 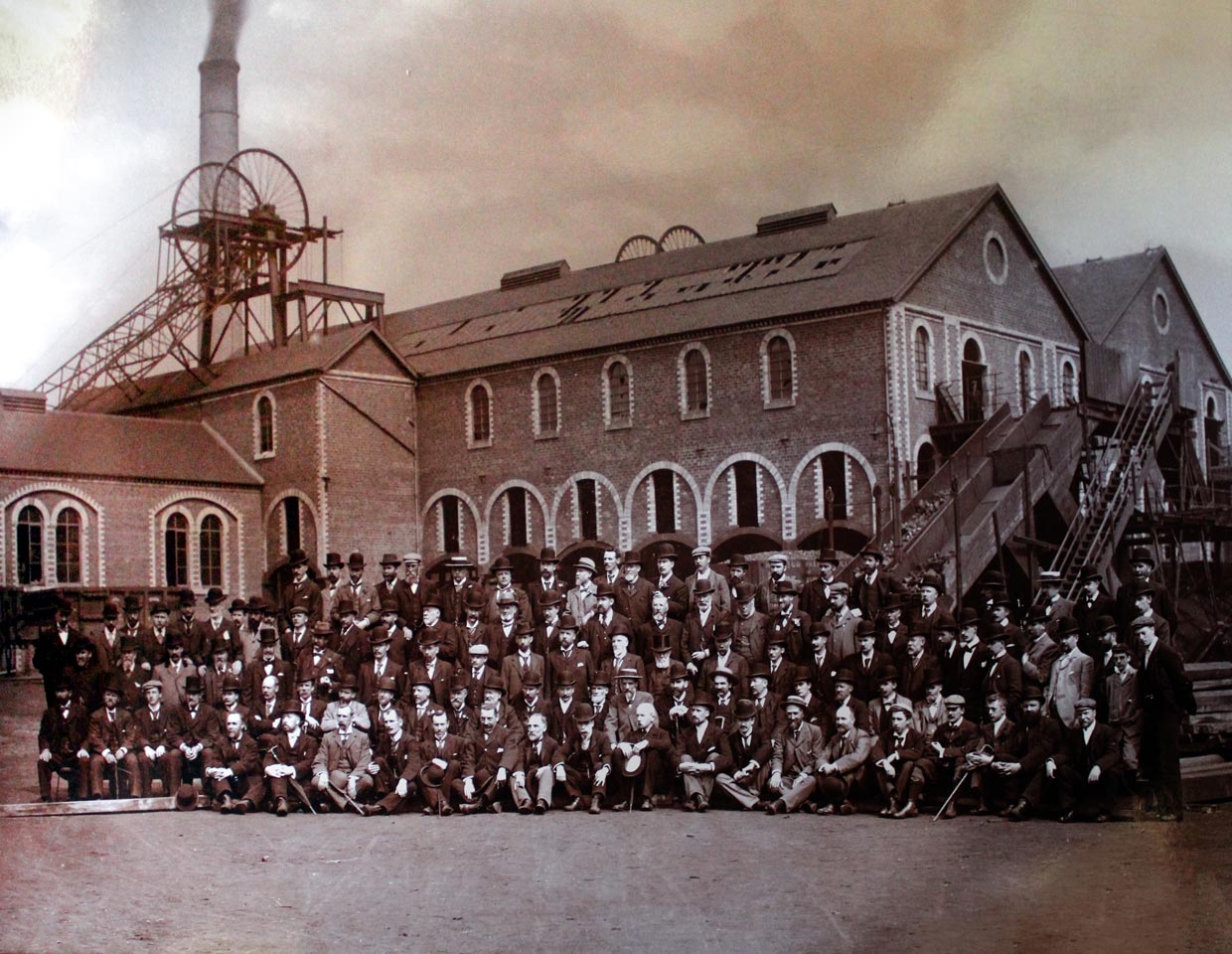 Image: Workers at the Hamilton Palace Colliery, Bothwellhaugh in 1899

Strathclyde Country Park covers 4km² providing space for leisure and sporting activities. Strathclyde Loch was only created in the 1970s, partly covering the site of the mining village of Bothwellhaugh which had existed since the 1880s. Lanarkshire’s mining heritage still leaves its mark on the landscape today, which is testament to the hard work, ingenuity and sacrifice of the miners. A local myth is that the ruins of the village are still submerged below the loch today, however all structures were removed before the creation of the loch. 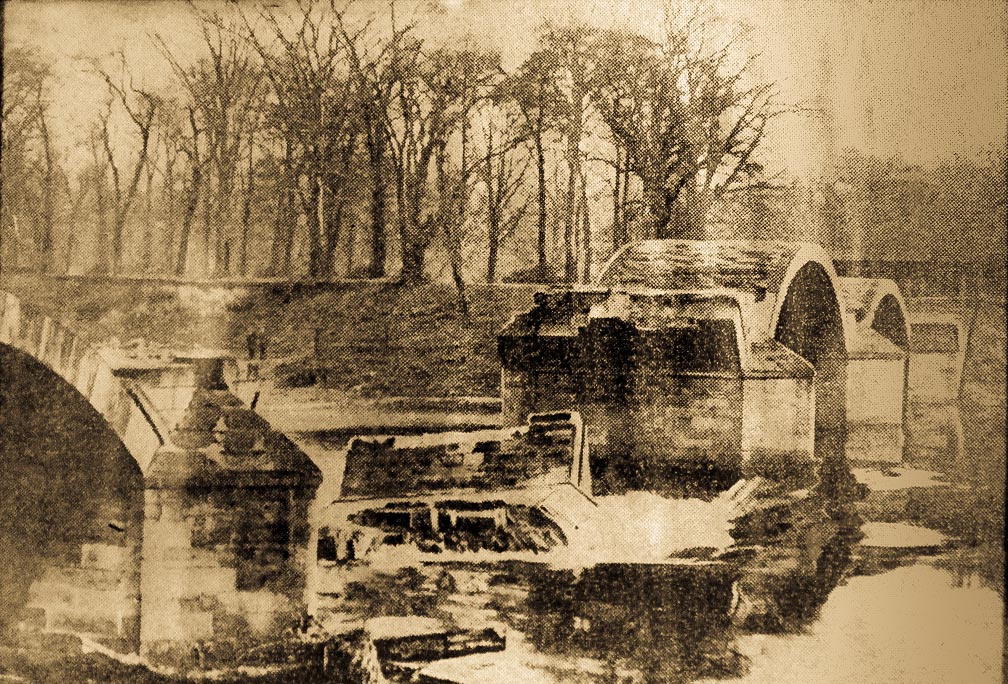 Built between 1928 and 1932 the Clyde Bridge connects Motherwell and Hamilton. It replaced the earlier Hamilton Bridge, which in turn had replaced The Old Clyde Bridge. The Old Clyde Bridge was built in 1780 with the assistance of James Watt and John Smeaton (the “father of civil engineering”). The old bridge was washed away in 1807 during a flood, Watt said the bridge was “founded on a muddy bottom”, which ultimately may have been its downfall. 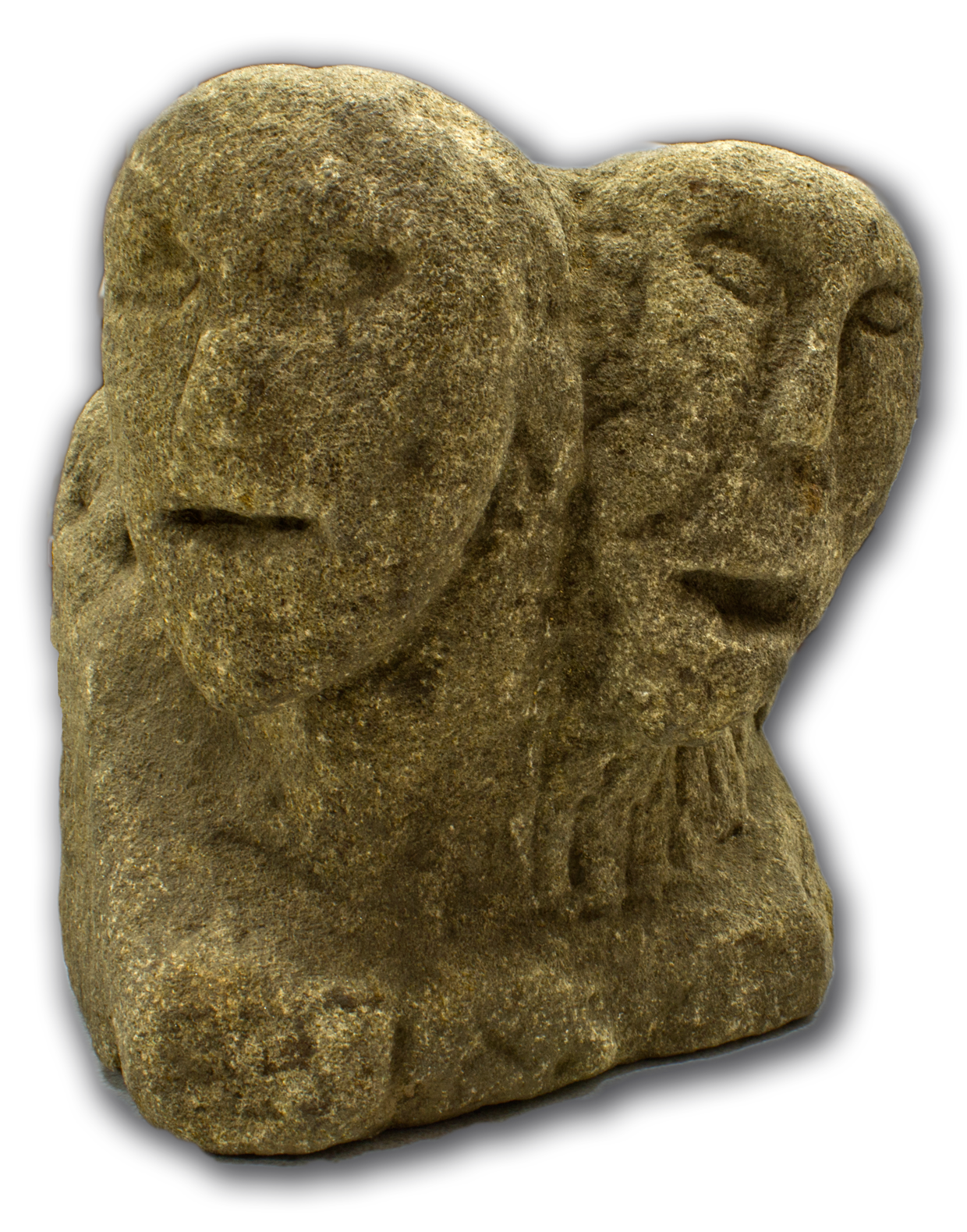 People have been living in the Clyde and Avon Valley for thousands of years with each generation leaving its mark or influence on the landscape. The River Clyde has been revered since the earliest times. The Celtic people that lived here two thousand years ago named the river Clut. This related to one of their goddesses, Clota, whose name comes from the root “clau” meaning to wash, giving her the name “The Washer” or “She who Cleanses”. 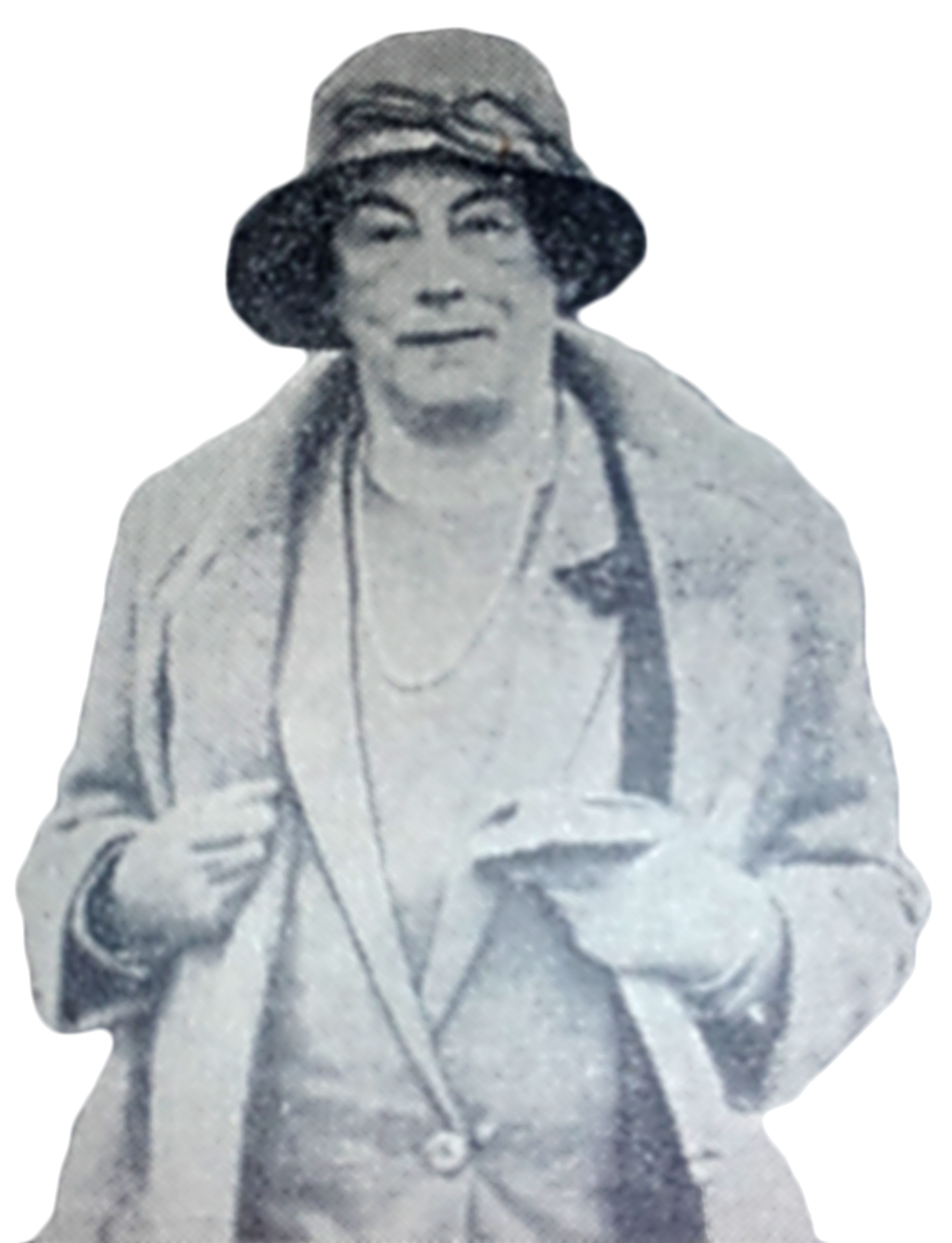 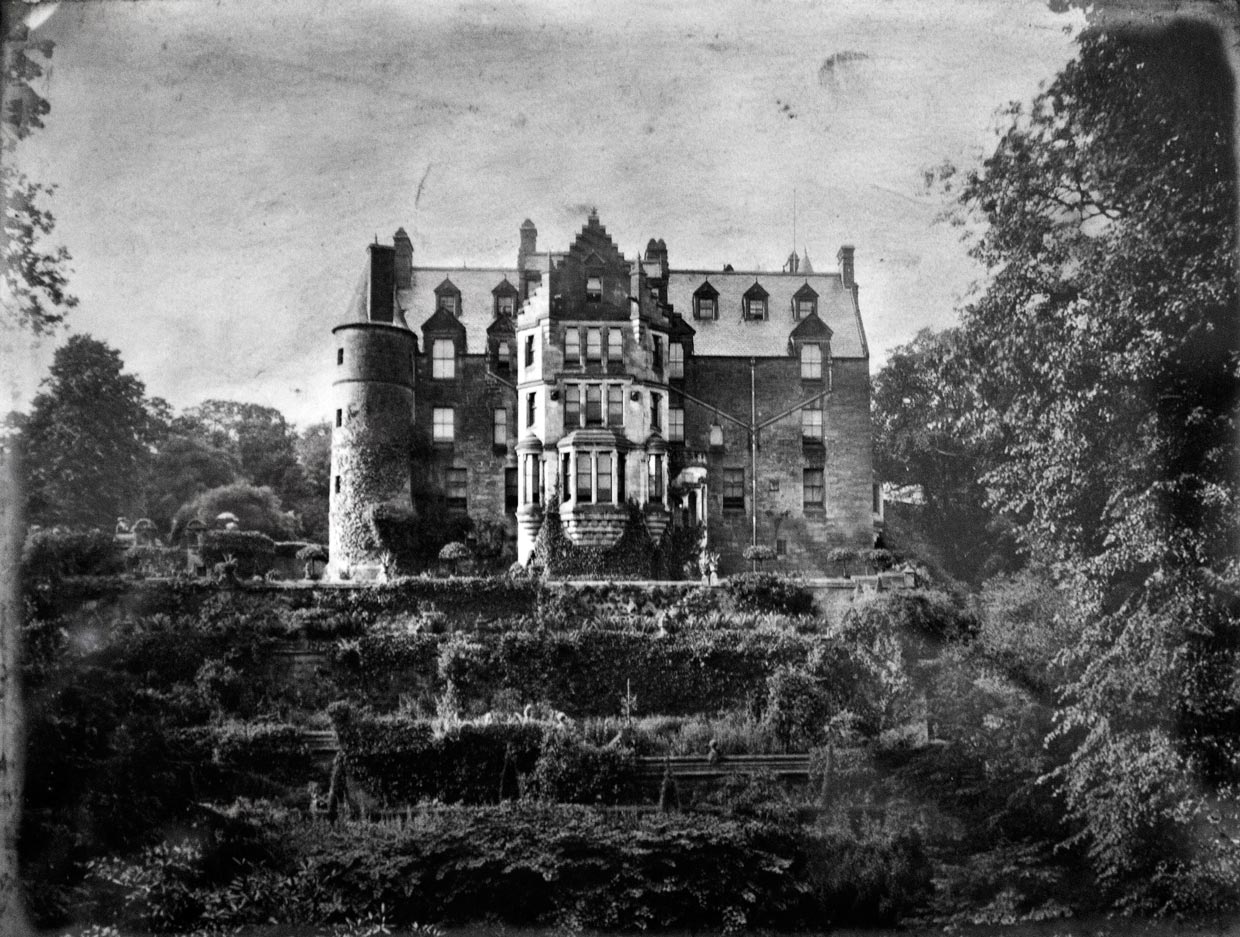 Dalzell House was originally built by the Dalzell Family in the 15th Century AD, as a lordly, defended residence, which can still be seen in the central part of the building. Later additions were made through the centuries, leaving us with one of the most important historical buildings in North Lanarkshire. Close to the house is potentially the oldest living thing in Lanarkshire, the Covenanters Oak. This tree got its name from the services that took place under its branches during the Covenanting period of the late 1600s.

The parkland around Dalzell House is one of the most important designed landscapes in Scotland, with many of its original features still surviving, including its ha-ha. A ha-ha is a wall which would provide a clear view across fields, without “spoiling” the view like a traditional wall. To do this the ha-ha was sunk into the ground with the garden level on top and a ditch on the other side to prevent livestock wandering through the gardens. The name is said to come from the surprise you get upon noticing the wall. This feature has been restored by Phoenix Futures and local volunteers.

Phoenix View was an overgrown area of woodland which was cleared up through the hard work of Phoenix Futures. A local walker dubbed the location “Phoenix View” for its views over the Clyde Valley which are now accessible thanks to the group. In celebration, a seat with the Phoenix Futures logo was placed in the area. The trees that lead down to the river were part of the original designed landscape and were mapped by William Roy in the 1750’s. 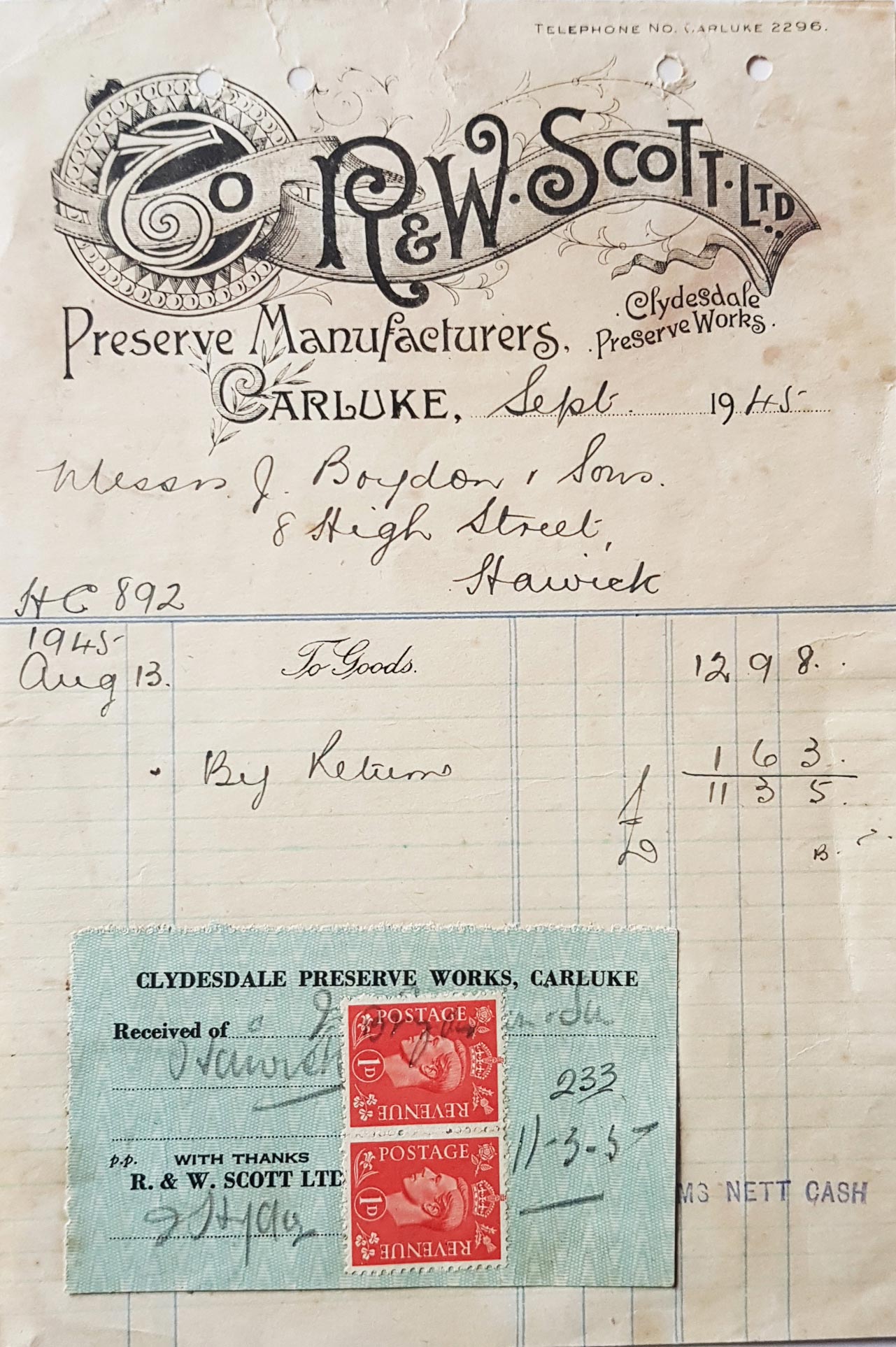 Image: Invoice from a Clyde Valley based fruit preserver from 1945

Once part of the Dalzell Estate, the Baron’s Orchard has been replanted and maintained by the RSPB and local volunteers. The orchard could potentially be Medieval in origin, originally being called “Baron’s Yaird” and adjoining the house of Baron Nisbet of Dalzell. The Clyde Valley was once the fruit basket of Scotland and local organisations such as the Clyde Valley Orchards are striving to restore and develop this important part of the rural landscape economy.

Image: “Old Parish Cemetery” by Jack Sloan c.1980s St Patrick’s may date back to the early Medieval period, some 1000 years ago, when this area was ruled by the Kingdom of Strathclyde. Early Christian churches were often built in places associated with holy wells, as seen here with nearby St Patrick’s Well. St Patrick’s Kirk was demolished in 1798 and the stone used to build the Dalzell mausoleum. Volunteers from Clydesdale Community Initiatives have helped to clean up St Patrick’s Graveyard and record many previously unknown stones. 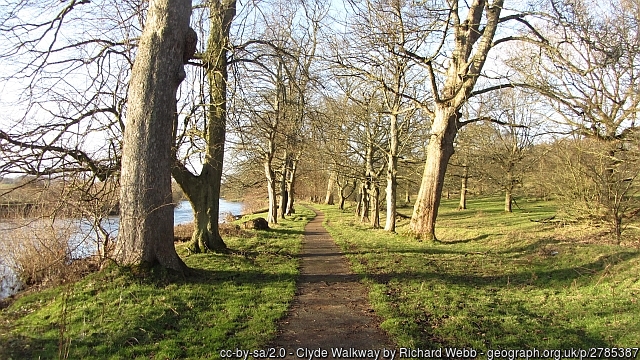 Baron’s Haugh has been described as “an urban wildlife gem” and is managed by RSPB Scotland. The Hamilton Local RSPB Members’ Group were instrumental in persuading the RSPB to acquire this once industrial landscape and converting it into a nature reserve in 1981. The reserve is an example of the ways in which our industrial heritage can be enhanced to provide habitats to support local wildlife and parkland for the community to enjoy.

Fruits of their labours album and oral histories

A steep descent to the pits