Almost 20 hectares of non-native plantation conifers will be removed and native woodland regenerated, as well as the restoration of spectacular historical views and features. 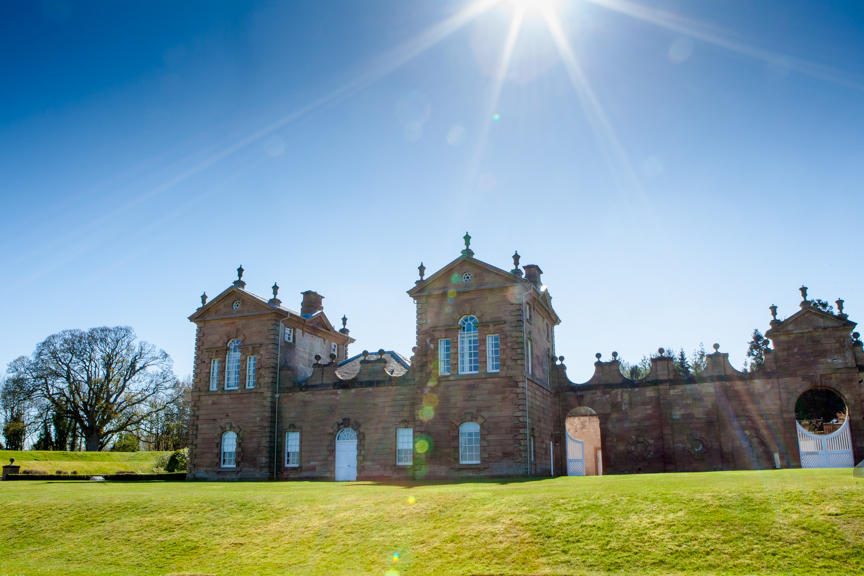 The park, which is a Site of Special Scientific Interest (SSSI), will remain open at all times during the work, although access from the western side will be disrupted from this month (May) until late September this year.

Detailed Forest and Conservation Management Plans are in place to guide the process with the trees removed from the west side of the gorge between the Cadzow oaks and the White Bridge. These were informed by two public consultations that took place last March.

Profits made from the sale of felled timber will be channelled back into much needed improvements to the parks footpath system. This will include replacing the White Bridge and restoring the paths linking to it. 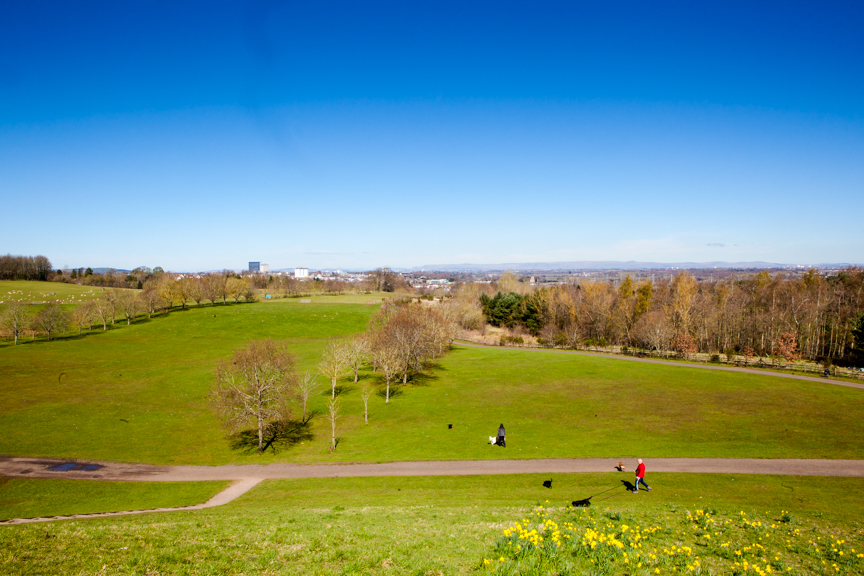 Large machinery will be felling and moving timber throughout summer months and all visitors are asked to avoid the forestry operations for their own safety.

Signs will be placed at the affected paths and in the car parks and further information will be available in the visitor centre. Any areas where work is taking placed will be closed off to the public and clearly signed. 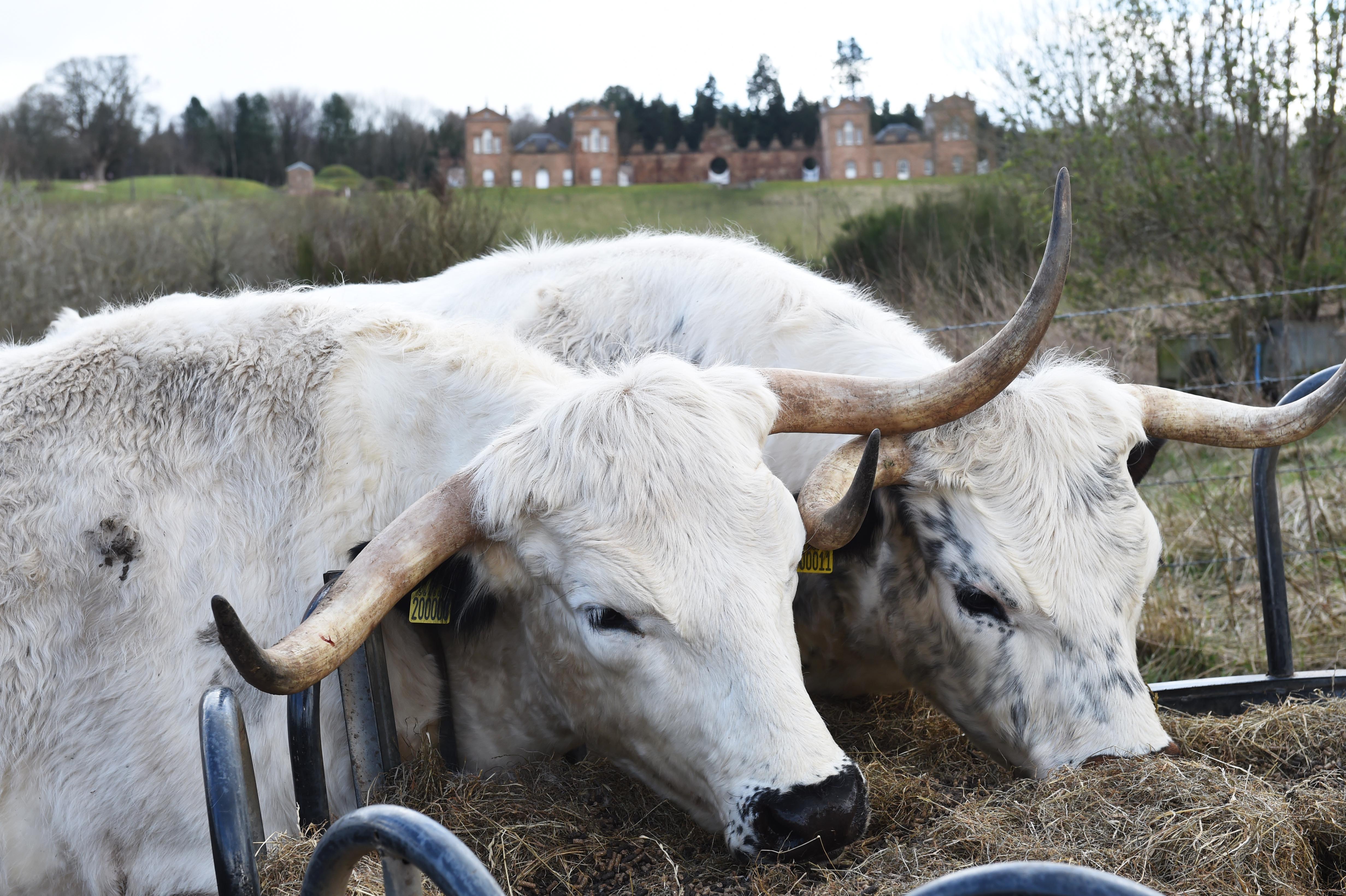 Chair of South Lanarkshire Council’s Community Services Committee, Councillor Hamish Stewart, said: “This work is absolutely essential to allow us to manage the woodland which makes up the spectacular setting that is Chatelherault Country Park.

“The park will of course remain open, the only difference will be some paths may not be accessible while the work is ongoing. Visitors should check the signage or go to the visitor area for more information.

“The tree felling will leave the area in question looking very sparse for the first couple of years, but we know from experience the native tree regeneration is very rapid in Chatelherault’s fertile woodland soils.

“In 2007 we felled a similar area of spruce and fir at Laverock Hill by Barncluith. After only four years the whole area was covered with young trees and after only six years the young woodland was alive with spring birdsong.

“We would ask visitors to be patient with us and understand that this work is essential to the restoration of this beautiful and historic landscape.”

CAVLP programme manager Donna Marshall said: “The regeneration of ancient woodland, which forms part of the Clyde Valley National Nature Reserve, will help reinforce the status of this part of woodland as a Site of Special Scientific Interest (SSSI).

“The project at Chatelherault is one in a growing number of rewilding projects in the UK which look at expanding native habitats, increasing biodiversity and connecting communities with the nature on their doorsteps.”

The 5th Duke of Hamilton’s hunting lodge at Chatelherault was restored 27 years ago. Once a crumbling ruin, surrounded by an abandoned sand quarry, William Adam’s 18th century masterpiece is now visited by 250,000 people each year.

From the 1940s through to the late 1960’s the ancient natural woodland at Chatelherault was felled and much of the area was planted with fast growing conifers, hence the need for the woodland regeneration programme.