Stained glass windows created by five local schools, depicting the philosophy of Robert Owen are being exhibited at the Tolbooth, Lanark, from Monday 28 August – Thursday 31 August at 10am – 4pm daily.

Visitors to the exhibition will be able to marvel at the eight one meter squared panels depicting children’s bold and brightly coloured take on Robert Owen’s principles of character, kindness, play, cooperation, equity, the environment, curiosity and happiness. Watch the video below with artist Fiona Foley, describing how the children created the panels.

The project kicked off when pupils visited New Lanark World Heritage Site in March of this year, to find out about Robert Owen and his ethos. This was followed by three imaginative workshops, led by artist, Fiona Foley, of Leadhills. Children were immersed in a museum of curiosity, had a taste of Victorian games, explored colour and texture, and tried their hand at printing and glass cutting. From this, came a myriad of ideas which were skilfully incorporated into each of the eight panels by Fiona, who has produced similar commissions for other schools in South Lanarkshire.

During April and May, the project delivered workshops at the Memorial Hall to parents, guardians, teachers and early years workers called ‘Ways to Nurture a Joy of Learning’. These sessions examined Robert Owen’s principles in a modern context and featured guest facilitators with a background in character development including a talk by Sue Palmer, author of ‘Toxic Childhood’ and ‘Upstart’. With Owen as the founder of the world’s first infant school, local nurseries were treated to workshops in drama, drumming and nature craft based on a ‘Castaway’ theme, as a tribute to Robert Owen’s favourite book ‘Robinson Crusoe’ by Daniel Defoe.

Owen created walkways still in use by many of the local and international visitors that make their way to the New Lanark World Heritage Site. For Owen, the paths ensured that children spent many hours outdoors enjoying the flora and fauna of the surrounding woodlands. Building on this legacy, 20 parents, teachers and early years staff are working to gain Forest School qualifications that will help to promote the expansion of local outdoor learning activities.

When the exhibition closes in the Tolbooth, the stained-glass panels will be installed in the recently refurbished New Lanark Primary School, while all participating schools will be gifted with a framed image of the eight panels so that children can continue to be inspired by the windows and Robert Owen for many years to come.

The project’s development was made possible by LEADER and Heritage Lottery Fund supported Clyde and Avon Valley Landscape Partnership (CAVLP), with funding from Big Lottery Fund, Clydesdale Bank PLC and New Lanark Trust. New Lanark Primary School Parents Association and CAVLP would also like to thank the family and friends of the late George Cullen, who contributed a generous donation of £800. Mr Cullen was a local man, formerly a teacher at Dalzell High School and Biggar High School, and a lover of the Clyde and Avon Valley area.

Tila Morris, who led the project on behalf of New Lanark Primary School Parents’ Association, explains, “The newly refurbished Tolbooth is a fitting venue for the exhibition. With the enthusiasm and creative talents of Fiona, the children of Lanark’s schools have produced the most incredible tribute to Robert Owen. It would be good if the windows help us wonder how the principles enshrined in them are reflected in how we live and learn together today. I’m grateful to the parents, schools, nurseries, funders and many other partners and supporters that made this project such a joy.”

Watch a video with Tila Morris below.

Robert Owen, dedicated to improving the lives of those living and working in New Lanark, believed that education was the key to forming a society free from crime and poverty. As such, the Institute for the Formation of Character was opened in 1816 as a school for the young, as well a venue for evening lectures and concerts for the workers. This was the first attempt at introducing adult education to the working classes. Classrooms were spacious and adorned with wall maps, bright pictures of animals and friezes and the Institute was considered by many who visited New Lanark to be ‘one of the greatest modern wonders’.

Children aged three to six learnt to share and be kind to each other, primarily through outdoor play. From the ages of seven to twelve, children were taught a wide range of subjects including history, geography, nature study, art, singing and dancing. No rewards and no punishments were given in the Institute, as Owen believed they were unnecessary where children were interested and enjoyed their lessons.

“Windows of Learning has been an inspiring community based project, linking all of the local primary schools and nurseries,” says Karen Dobbins, CAVLP Development Officer.

She continues, “Activities were very diverse, from arts workshops to woodland exploration, in essence, celebrating the importance of creativity and play in child learning and development . As a man who understood the importance of the natural environment for people’s health, I think he would be proud of the growing ethos of outdoor learning and play in the Lanark community.”

Visit the Windows of Learning stained glass windows in the Tolbooth, Lanark from Monday 28 August to Thursday 31 August, open daily from 10am to 4pm. 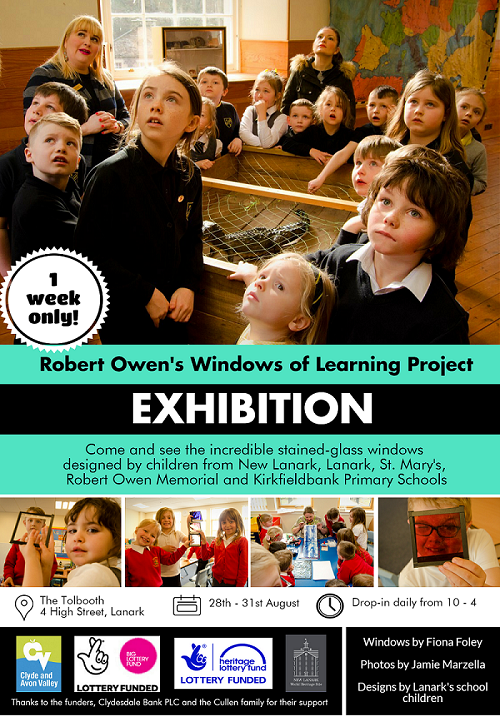 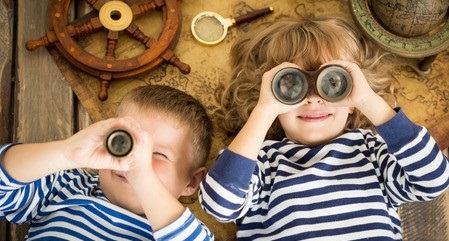 Get wild with the Clyde and Avon Valley Wildlife Campaign 2017

Pull on your wellies and grab a pencil - it's time to get involved in the Clyde and Avon Valley Wildlife Challenge and 500 Words Competition 2017! 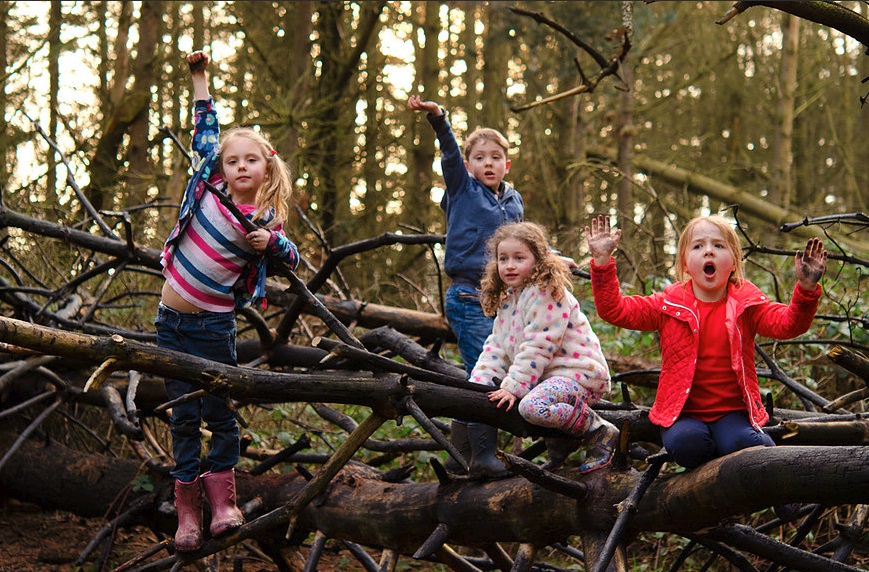 Second round of Windows of Learning open in Lanark 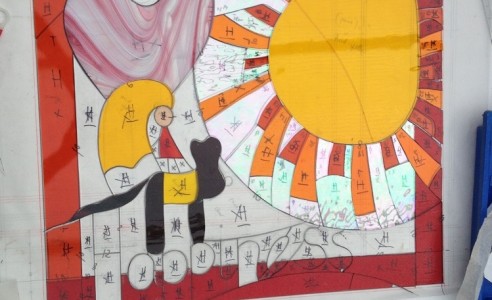 A celebration of Robert Owen's legacy in stained glass