Springing up at Lesmahagow allotments

Well it’s that time of year again and the allotment-eers have been working away feverishly preparing the soil, bringing on plants etc ready for the end of May.

The old adage, “Ne'er cast a clout till May be out,” still holds well in the planting world.

It’s good to say that those who worked their plots last year have all retuned with renewed vigor and optimism for this coming season with several new starts. At present, a little over two thirds of plots have been taken. 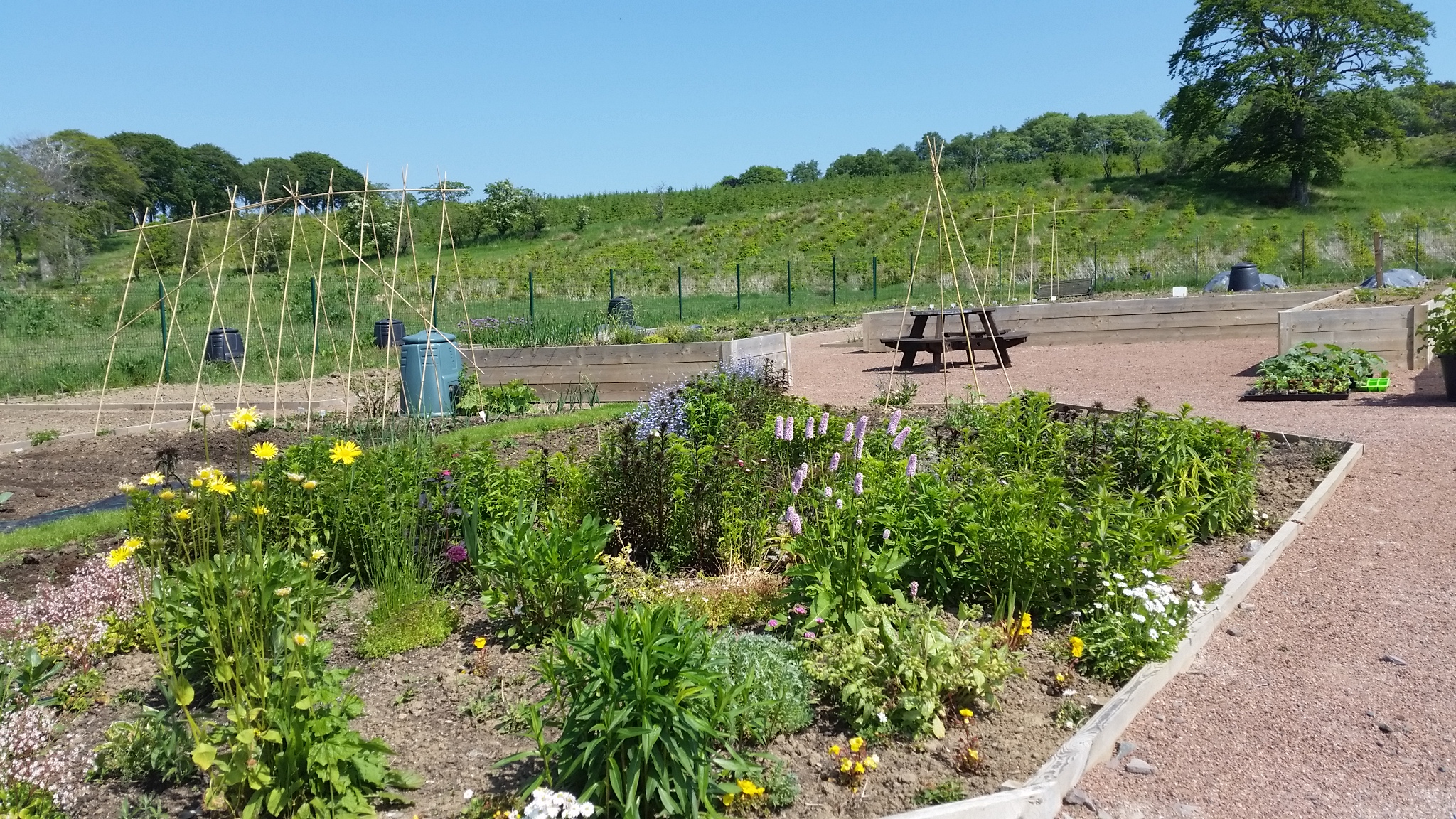 Lesmahagow Development Trust have been true to their word installing a new tool cabin, installing ramps, toilet and fixing drains etc. etc. all in time for this new season. It would also be appropriate at this time a acknowledge the help from Clyde and Avon Valley Landscape Partnership and Clydesdale Community Initiatives.

There will be two open days (Saturday 28 May and Saturday 18 June 12 noon - 4pm), with the intention of spreading the word about the allotments.

The group of people are now bonding well and developing a sense of community, even allocating nick names to people e.g. The Man from Del Monte, Terry & June (the good life) Brocketsbrae Pete. Goodness knows what they call me?

I’ve now see and heard of more varieties of Tattles than I can shake a stick at and off the cuff comments such as, “I widnae plant that the noo.”

There’s such interesting characters from all walks of life and who would believe they have taken an interest in Dockens (Polygonaceae family) and the little beetle that seems to feed solely on it. This has led to some interesting debates about organic culture and diversity without one word of politics.

There’s still the diversity of gardening skills reported previously, however, we think a prize for endeavour would be appropriated for one individual who last year developed one plot but due to flooding had to abandon it and has now dug over a weed invested 135m2 plot.

So, with the threat of frost passing, it’s on with the planting and what a show there’s going to be. 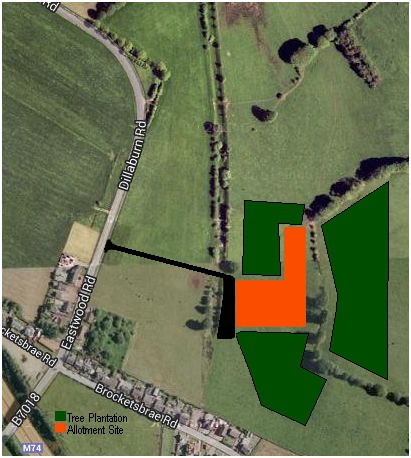 Community allotments allow residents to grow more of their own

Work closes down for winter after a bountiful first summer 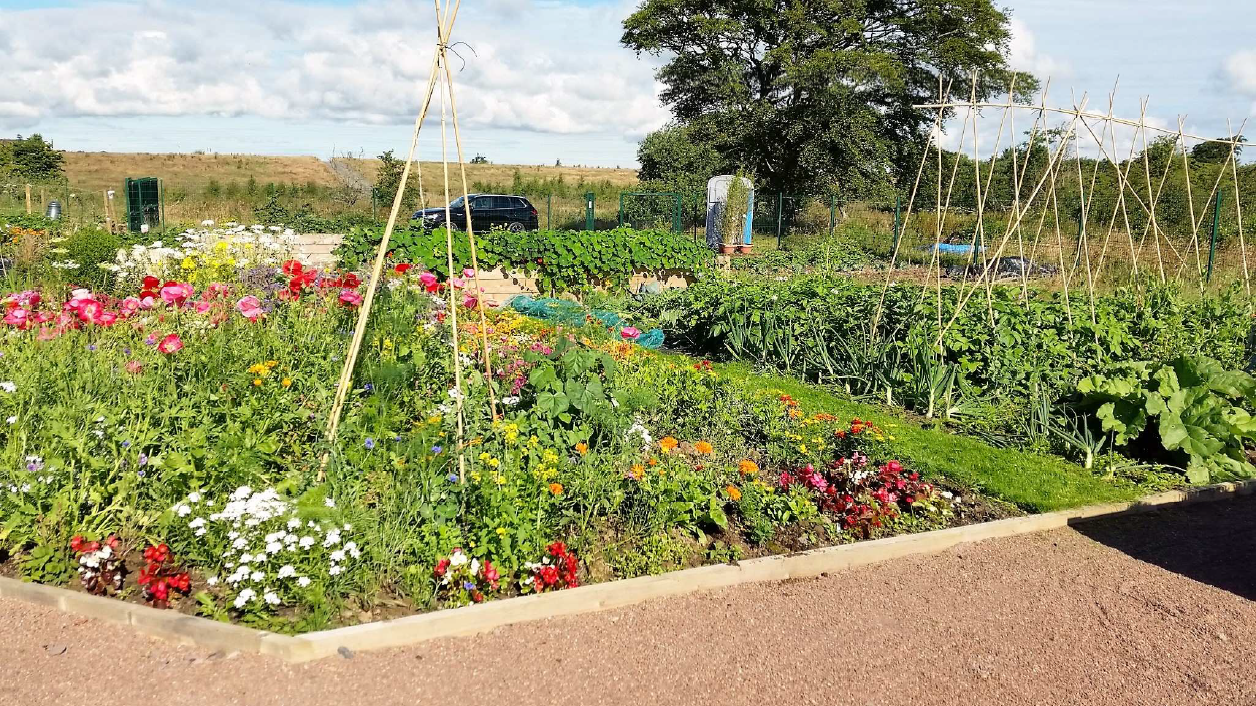 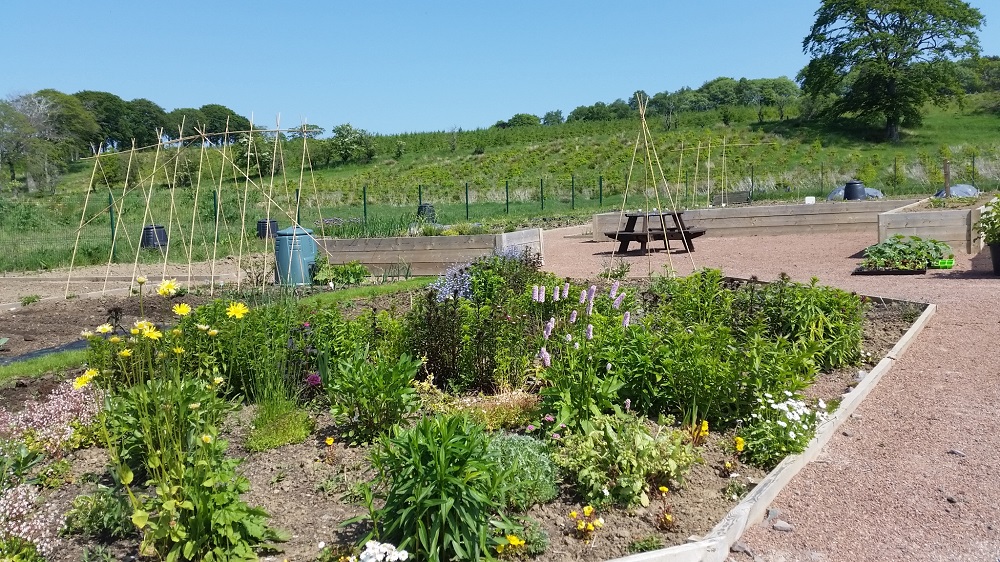 Leave the stresses and strains of everyday life behind you by volunteering in the tranquil Lesmahagow allotments.