Next phase of forestry work scheduled for Chatelherault Country Park

Conifers around Visitor Centre to be removed

The nationally important historic landscape surrounding Chatelherault Country Park Visitor Centre is set to be restored through the next phase of commercial plantation conifer removal beginning on Monday 31 July. Watch the amazing Drone footage below.

Working into the third week of August, forestry harvesters will remove 800 tonnes of non-native western hemlock conifers that currently block the historic views over the Duke’s Bridge, Cadzow Castle and the Avon Gorge, from the Visitor Centre.

The South Lanarkshire Countryside Rangers will work to maintain access from the Car Park to the Golf Course Path for the duration of the project but it’s anticipated that the Duke’s Bridge path will be closed for a number of days for the safety of visitors.  On site signage will be installed to guide visitors safely around the area during this period, and visitors are advised to check the South Lanarkshire Countryside Rangers Facebook page and with Visitor Centre staff for up to date information. An information sheet can be found under 'Other Resources'. 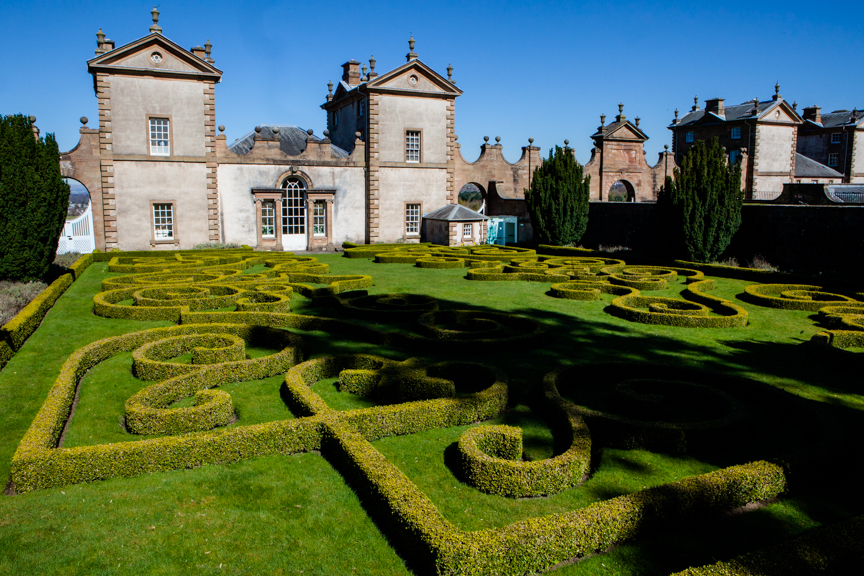 The woodlands at Chatelherault are one of the most important components of the ancient woodlands of the Clyde Valley National Nature Reserve, and one of the most biologically diverse natural habitats in Scotland.  The ancient woodland soils are rich in fungi and other micro-organisms that will support the natural regeneration of native broad-leaved trees and increase biodiversity; currently limited by the non-native conifers.  These dense and dark plantations support little wildlife and have grown up to block the once breath-taking views over the Avon Water that had long been a feature of one of Scotland’s oldest and greatest designed landscapes.

Work is underway across the whole of Scotland to restore ancient, native woods that have been planted over with commercial plantations, and Chatelherault is one of the largest of these Plantations on Ancient Woodland Sites (PAWS) in Southern Scotland.

The Hamilton High Parks were covered largely by native, broad-leaved woodland until the late 1930s, when the Hamilton and Kinneil Estates began to clear fell the ancient woodland and replant with commercial plantation conifers – mostly from north America.  This commercial planting at Chatelherault Country Park has now become old and unstable, and has become a safety concern for visitors. Clear felling was identified as the best course of action for removing the trees through a management plan that was commissioned, as thinning or group felling would have led to large scale wind blow across the whole plantation which would have been difficult and expensive to clear.

This is the third phase of woodland management following the clear felling of an area at Laverock Hill, Barncluith, in 2007, and an area between the Cadzow Oaks and the White Bridge in 2016. The area at Laverock Hill has regenerated successfully and is now covered by healthy, native woodland. 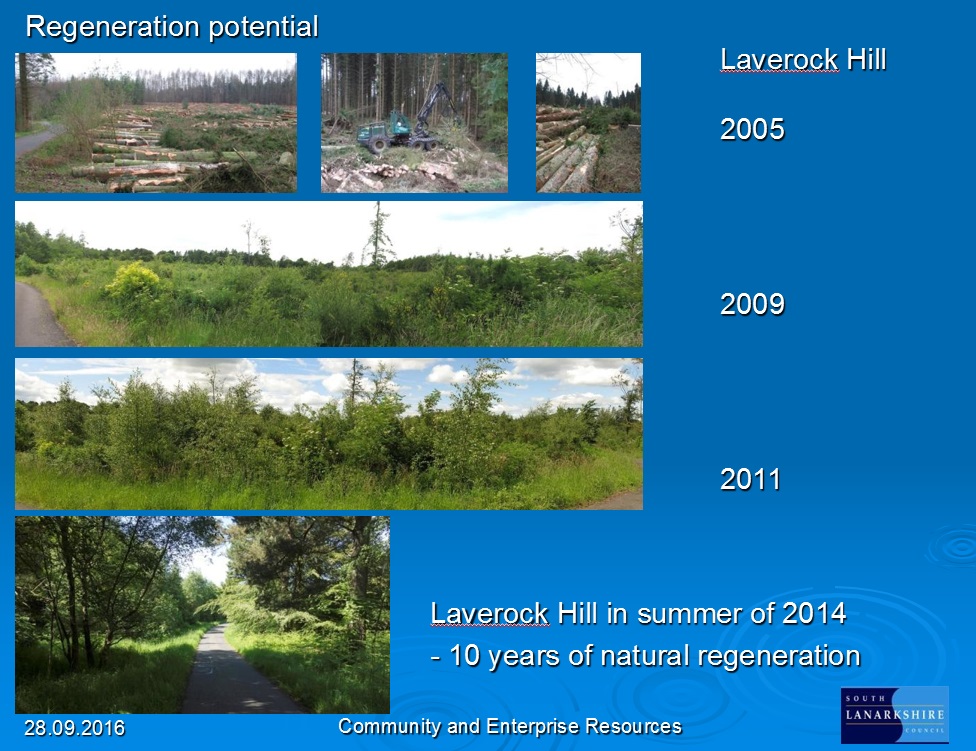 Malcolm Muir, Countryside and Greenspace Manager for South Lanarkshire Council says, “The Visitor Centre at Chatelherault Country Park was originally the Duke of Hamiltons’ Hunting Lodge, connected to Hamilton Palace by an avenue of trees, one mile north-west. The site of the Hunting Lodge was chosen for the magnificent views over the Avon Gorge which have since been obscured by the hemlocks. The removal of these trees and subsequent regeneration of the shorter native broad-leaved trees will restore the historic views and landscape for generations to come, as well as increase biodiversity.”

He continues, “We encourage people to plan a visit after the work has taken place so that they can enjoy the stunning views over the Avon Gorge, enjoyed originally by the Dukes of Hamilton and their hunting parties.”

Donna Marshall, Programme Manager for CAVLP, says, “The White Bridge which has been closed for a number of years, providing access between the east and west banks of the Avon Water, is due to be repaired and essential path maintenance undertaken on routes throughout the ancient woodlands.  This access improvement work will be funded by Woods In and Around Towns (WIAT) managed by Forestry Commission Scotland and revenue generated by timber sales.  This is amazing news for almost 600,000 members of the public who visit Chatelherault Country Park annually from local communities and further afield.”

Get involved to help conserve life in these ancient trees 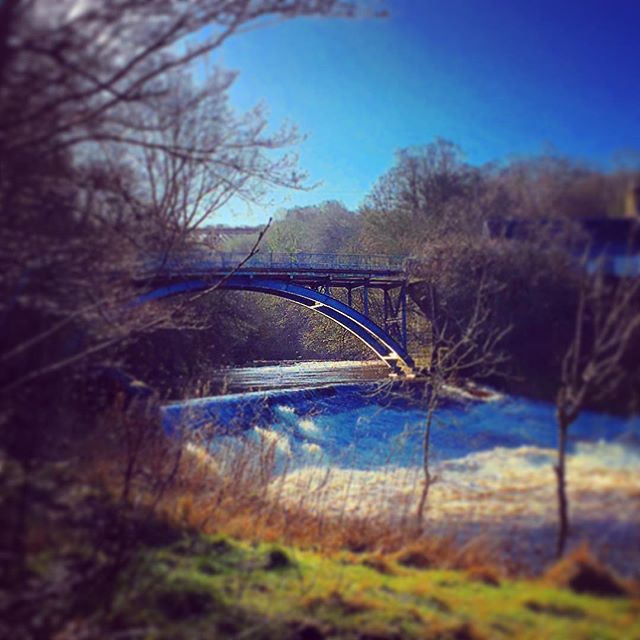 Remembering Morgan Glen alive with the sound of music

Help revive the vibrant social history tucked into the deep gorge of Morgan Glen, Larkhall, by joining a FREE archaeological event on Saturday 5 and Sunday 6 March.

The History of Strathclyde Country Park

Did you know the Forestry Commission used to own part of what is now the Falls of Clyde Wildlife Reserve? 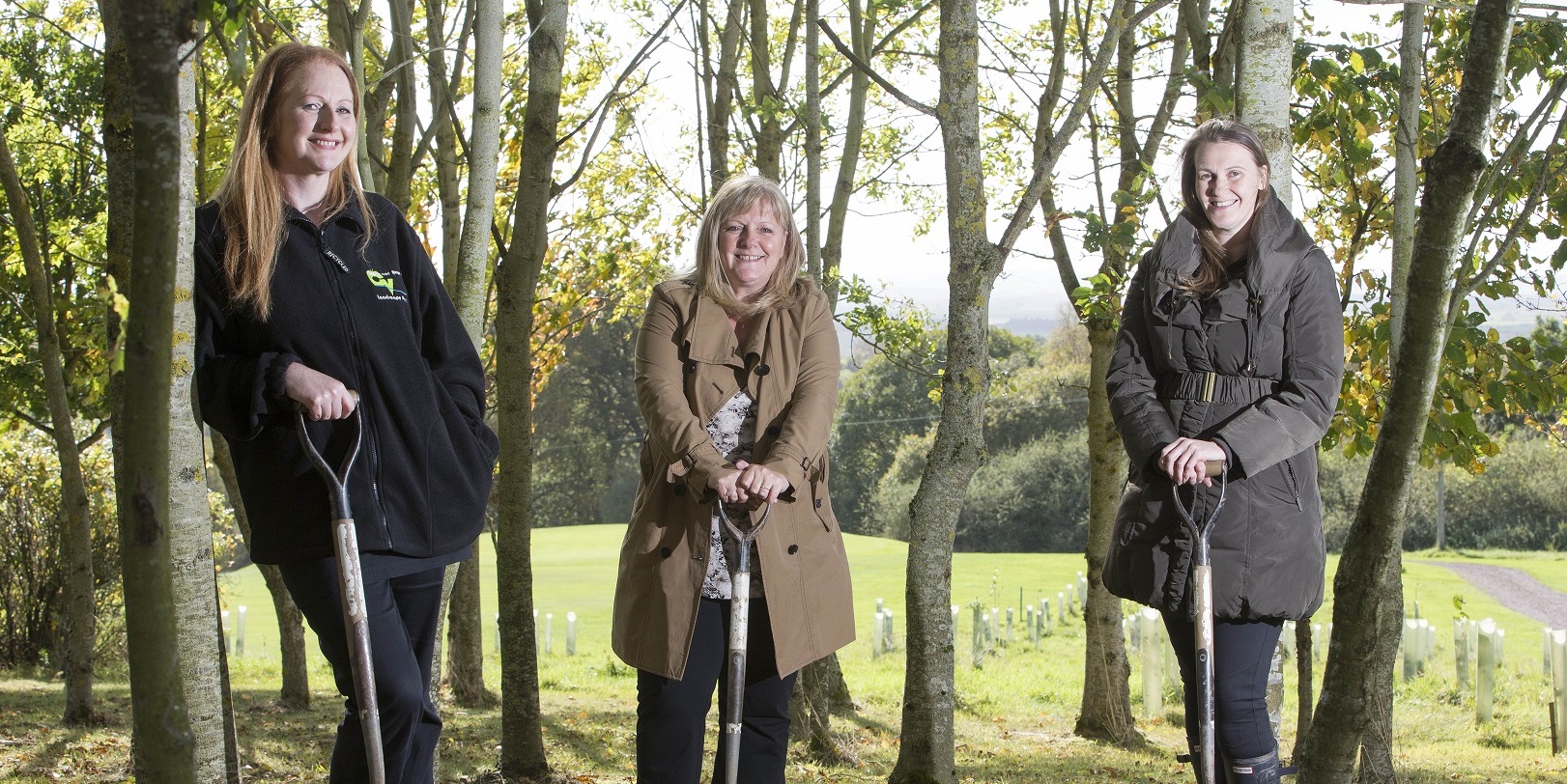 Tree-sy Does It! Woodland Planting Around Golf Course