Over two days last week volunteers and specialists dug deep (not literally!) into Dalzell Kirkyard. Volunteers worked with archaeologists from Archaeology Scotland to locate and record the visible stonemason's marks on the gravstones. These were predominantly found to be on stones of a similar design and made in the 19th century. The mason's names were known to some of our researchers and it is thought that at least one of the businesses continued until quite recently. The graveyard is certainly a predominant resting place for members of the King family, who have a great number of lairs there, and appeared to use the same stonemason repeatedly. The findings of the volunteers are now with out kirkyard consultant, Susan, who will hopefully be able to provide more insight as the project progresses.

While the volunteers explored stone markings, specialist stone conservators from Spectrum Heritage examined some of the more significant stones within the graveyard and discussed possible options for conservation. Sandstone (potentially local), the predominant material used, is extremely prone to weathering and a number of stones have a high degree of erosion. However, it is hoped that with a bit of hard work some of the stones may be conserved and protected from too much further damage.

Finally, Susan chatted to the volunteers (and a few people who had turned up to see what was going on!) to find out what their relationship to the graveyard was, how they felt about it, and which stones and stories they thought were most special. A number of people had played there or nearby as children, and can remember it in a far worse state of repair before CAVLP and North Lanarkshire Council undertook recent repairs. Everyone agreed that the graveyard felt calm and homely, and much more isolated that it really is. Happily, the stones people felt were special were also the ones Susan was keen to conserve. It was great to see so many people engaging with this special little site in such a positive way, and we're all looking forward to doing more soon. 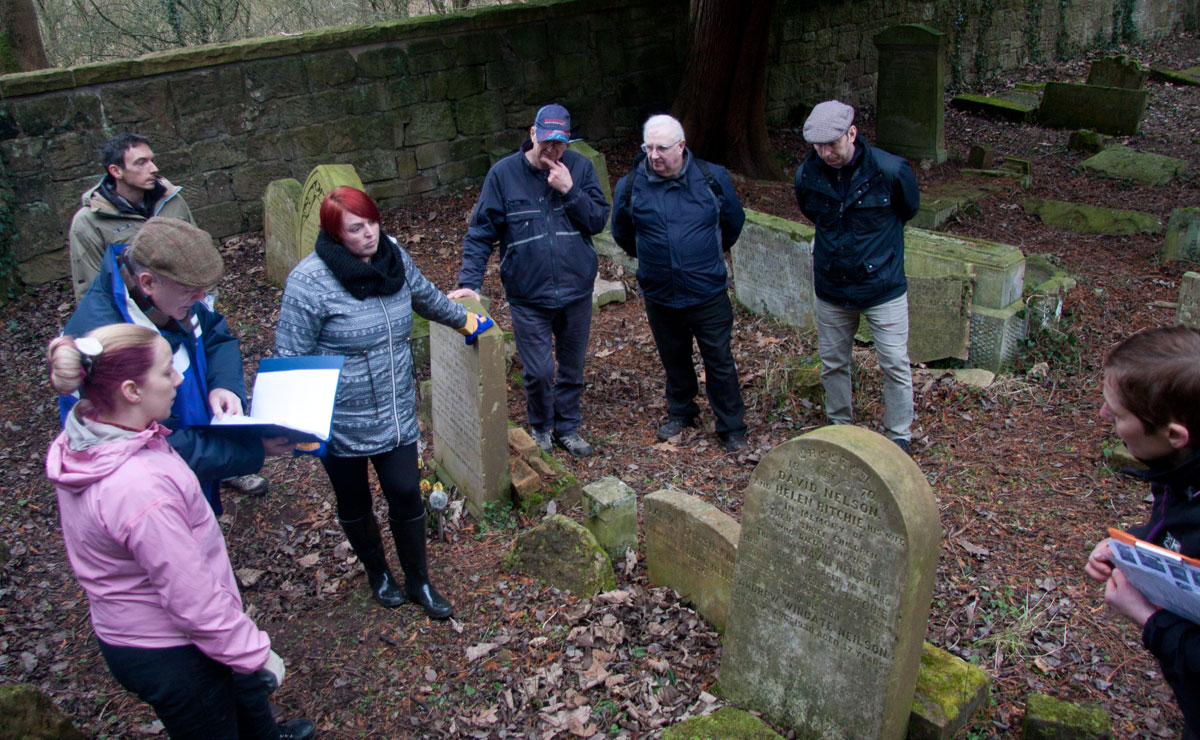 There will be more activity happening in historic graveyards within the Landscape Partnership area, and we are always looking for more volunteers. If you're interested in getting involved with our project to understand and conserve our historic graveyards please get in touch! There are also a number of groups who we have been working with in the area, including the Stonehouse Heritage Group and Lanarkshire Family History Society. 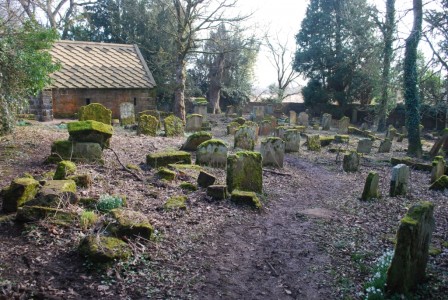 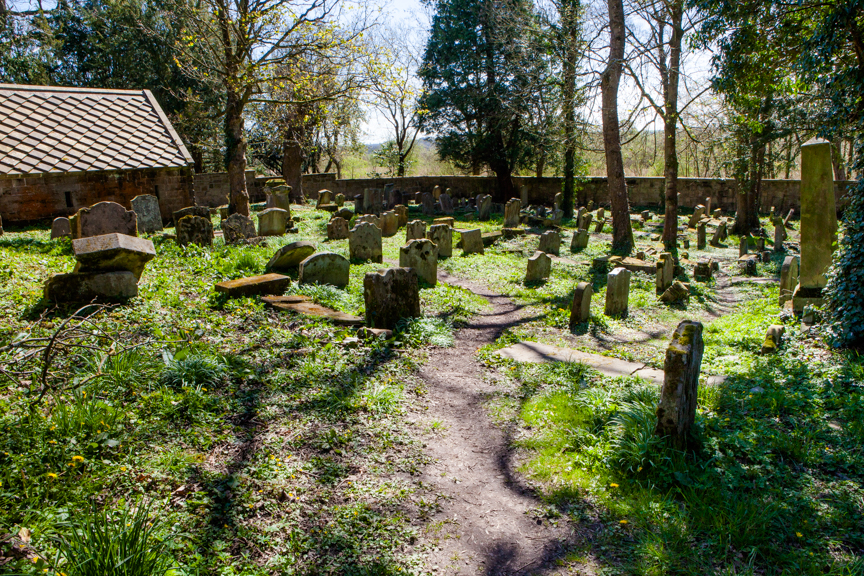