Cyclists Can't Keep Up With Walkers

In June 2016 North Lanarkshire Council, supported by CAVLP, installed counters at an entrance to Dalzell Estate, Motherwell. As well as counting the number of people entering the area, these counters are also capable of telling the difference between someone walking or running, and someone on a bike.

From July to December 2016 over 16,500 people visited Dalzell, well over 600 visitors a week! While the area proved popular with walkers and runners, it was a poorer showing for cyclists, who made up only 3% of the total. 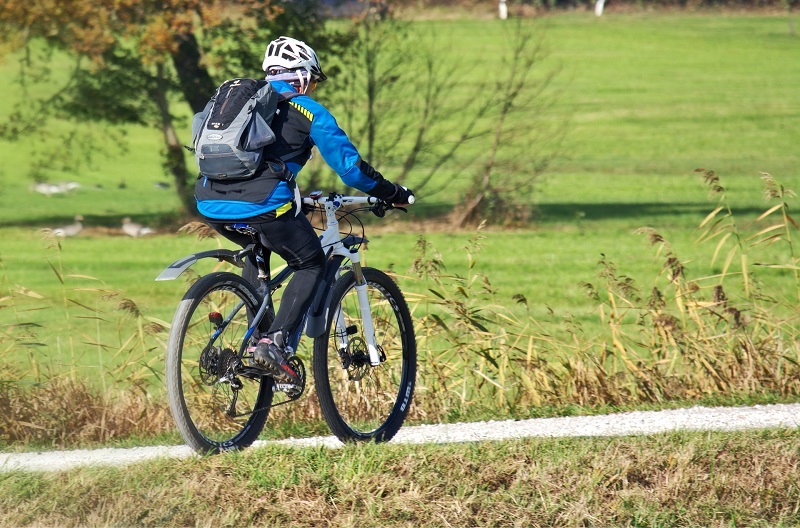 The area was also slightly busier during the week, with around 69% of visitors coming through the week and 31% at the weekend. Most people seem to visit at around 12pm and 8pm - so perhaps at lunchtime and after work!

There is a point to all this data collection aside from factfinding. This data will help North Lanarkshire Council to build up a picture of how the area is used, by who and when, and will help to inform the future management of the site.