CAVLP Heritage volunteers continue to research Hamilton High Parks during the rule of the Kings of Strathclyde, but the later Medieval landscape had equally powerful Royal connections.

In Medieval Scotland, wood was power. When Norman Knight Walter FitzGilbert de Hamildone was granted Cadzow by King Robert Bruce after the 14th century wars of independence, the ancient woodland he acquired as part of the Royal Estates gave him great influence. Soon, the Cumbric name of Cadzow was replaced with FitzGilbert’s family name, later becoming Hamilton. 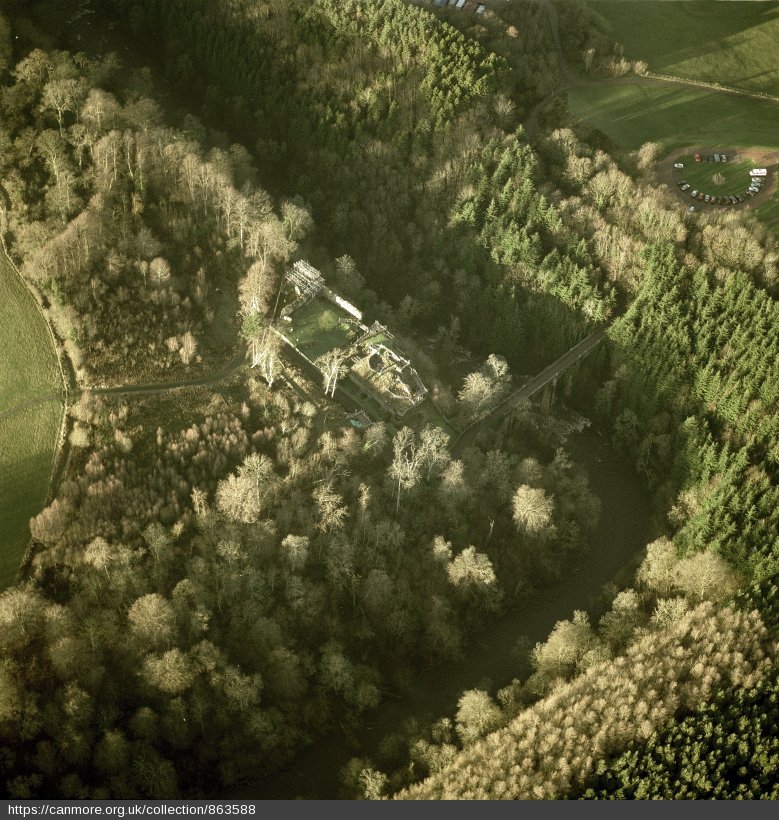 Over the next 200 years, the Hamilton family rose in power, keeping their powerbase in Lanarkshire. At this time, Scotland was suffering under its own ‘Game of Thrones’ as great families fought for domestic power whilst international struggles were taking place with Auld Ally France and Tudor England.

The Hamilton family gained more power and prestige as they married into the Royal Stewart line and James Hamilton became the 1st Earl of Arran. His illegitimate son, Sir James Hamilton of Finnart, became one of the most powerful men in Scotland. As King’s Master of Works, he was able to fortify his family’s lands in Lanarkshire with the building of Cadzow and Craignethan Castles, perched strategically above the Avon and Nethan gorges. 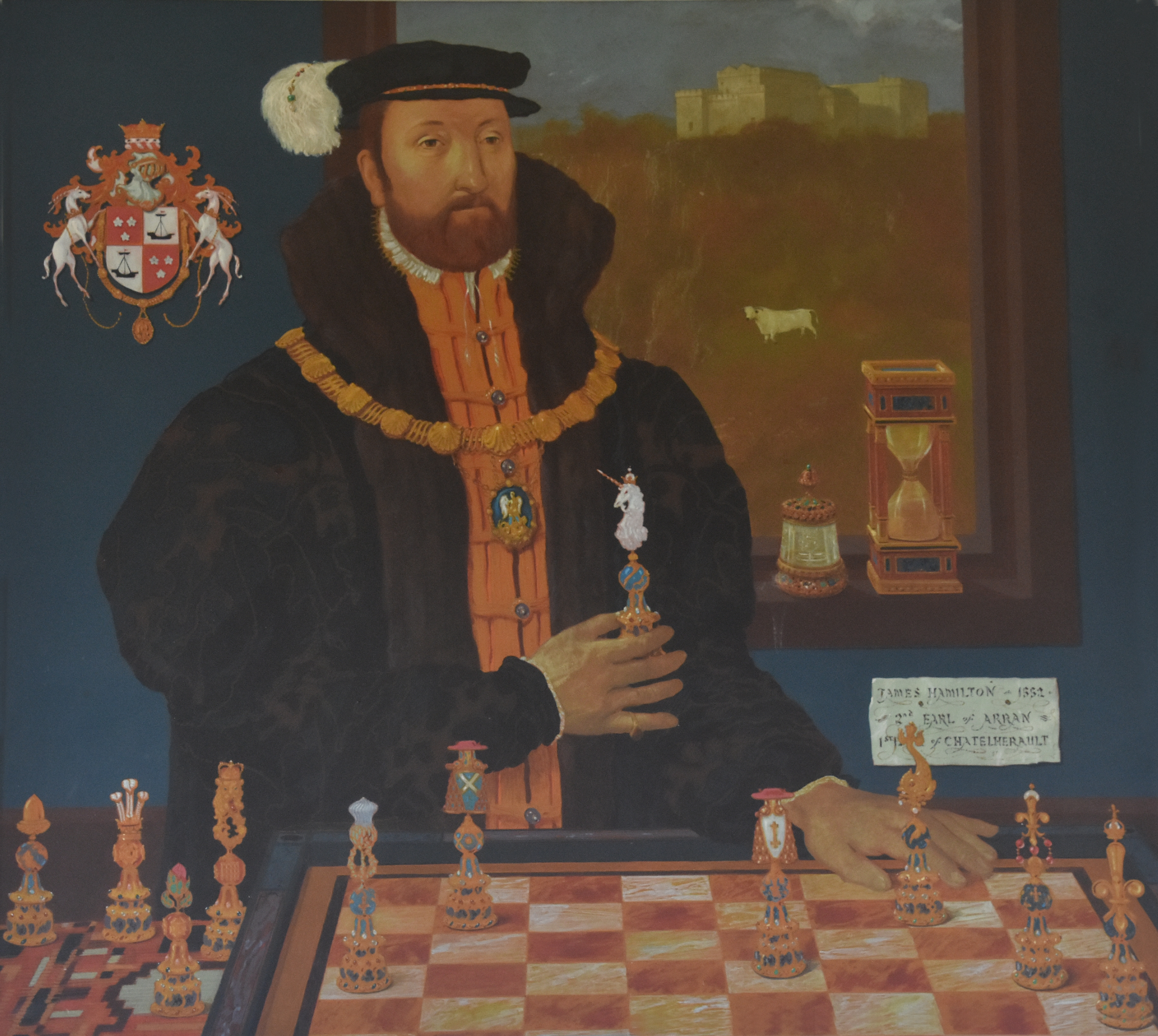 The Earldom passed to Finnart’s half-brother James Hamilton, 2nd Earl of Arran, in 1542. He became Regent of Scotland and next in line to the throne, after Infant Queen Mary. He was rewarded the Dukedom of Châtellerault by King Henry II of France in 1543 after the strategic key role he played in arranging Mary’s betrothal to the French Dauphin, Francois, in 1559.

For a short while, Scotland and France were united under the joint monarchy of Mary, later known as Queen of Scots, and her new husband. The story of Mary’s tragic, seven year reign is well known – coming to an end in 1567 when she was deposed in favour of her baby son King James VI. She headed to Cadzow Castle, the main stronghold of her Hamilton relatives, in 1568, after her escape from prison in Loch Leven Castle. 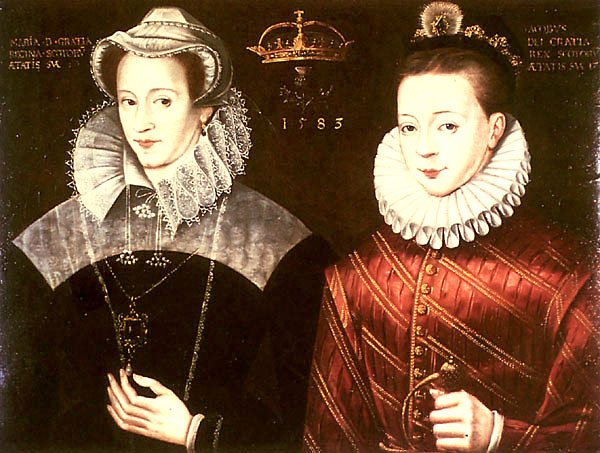 Fairholm ford, now crossed by the Green Bridge in Chatelherault Country Park, is still known locally as ‘Mary Hosies,’ due to an incident she had there during her time at the castle. It was here, near the area of ancient woodland currently being regenerated through the removal of non-native conifers, that Mary is said to have got her stockings wet after being thrown from her litter into the Avon Water.

The Hamilton family fell from power after Mary’s defeat at the Battle of Langside in 1568. Cadzow Castle was blown up beyond use and has not been inhabited since, and the 2nd Earl of Arran’s Dukedom of Châtellerault was stripped after he joined the Protestant cause against Queen Mary’s mother, Mary of Guise. 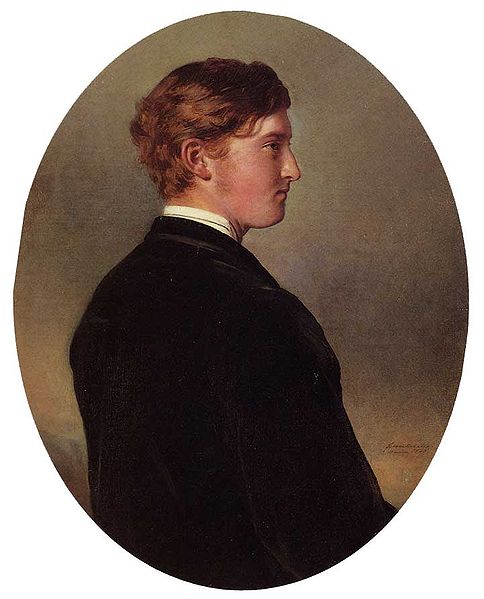 The ancient title of the Dukedom of Châtellerault was revived centuries later in 1864, when Emperor Napoleon III granted the title to favour his cousin’s son, William Douglas-Hamilton, 12th Duke of Hamilton and 9th Duke of Brandon. To remind people of his latest title, he renamed the grand 18th century William Adam Hunting Lodge opposite Hamilton Palace at Chatelherault, although it’s still known locally as, ‘The Dug Kennel.’

You can still enjoy the historic landscape at Chatelherault whilst the conifer removal continues into September but visitors are asked to consult on-site signs or enquire at the Visitor Centre for up to date information about path closures. The project is funded by South Lanarkshire Council and Heritage Lottery Fund supported Clyde and Avon Valley Landscape Partnership.

The woodland management began in the spring of this year and the removal of commercial plantation conifers is already opening up fantastic and historic vistas at Chatelherault. While almost nothing grows beneath the dense conifers, native trees which will naturally regenerate in their place encourage wildlife to flourish. A small conifer plantation area which was felled eight years ago is already covered by natural woodland.

Please see the links on the right side of this page to access other articles on the historic development on Chatelherault and to find out more details on the woodland management project. You can find out more about Cadzow and the 2nd Earl of Arran in the Duke’s Chamber in Chatelherault Country Park Visitor Centre, where the '2nd Earl of Arran Playing Political Chess', as above, is displayed.

Reinstating the Historic Landscape at Chatelherault