Ancient secrets to be revealed at public Kirkmuirhill talk

Find out about the secrets recently revealed at two of the area’s most enigmatic Scheduled Ancient Monuments, at a free talk at Thornton Road Community Centre, Kirkmuirhill, Tuesday 5 December, 7 - 9pm.

Excavations at Black Hill, Kirkmuirhill, and Castle Qua, near Lanark, were carried out in July and August this year by CAVLP Heritage volunteers, and were the first ever archaeological investigations on both sites. They were also the first in the area since Cairngryffe Hill near Hyndford Bridge was excavated in the 1930s, where evidence of an Iron Age community was found.

The excavations have uncovered new evidence for how and when both sites were in use, with radiocarbon dates expected to be confirmed in 2018.

Black Hill is one of the largest Iron Age forts in west central Scotland but very little was previously known about it. The excavations have revealed that Black Hill has been occupied for thousands of years, and that a rampart was built around the Bronze Age cairn on top of the hill during the Iron Age. This suggests that the site was extremely important during this time, and that it might even have been seen as a sacred place of the ancestors.

The site of Castle Qua in Cartland Craigs, is one of the most intriguing archaeological sites in Scotland, and excavations there have raised more questions than answers. Until now, experts were unable to agree on what the site was, with arguments foran Iron Age site, Medieval Castle and even a ‘miscellaneous earthwork’. However, excavations have proven that the site is indeed Iron Age. Unusually large defences were revealed, suggesting that it was also very important in the Iron Age landscape.

A report detailing the excavations has been submitted to Historic Environment Scotland, and will be available to view online in the virtual Museum, located in the menu above, in the early months of next year.

The excavations took place as part of the Investigating the Past project, managed by Northlight Heritage and supported by Historic Environment Scotland, and Heritage Lottery Fund and LEADER supported Clyde and Avon Valley Landscape Partnership (CAVLP).

Dr Paul Murtagh CAVLP Heritage Project Officer led the excavations. He says, “We’re really excited to tell people about what we discovered during the excavations, especially at Kirkmuirhill, on the doorstep of Black Hill.”

Dennis White of Kirkmuirhill, who is organising the talk and who volunteered on this summer’s digs comments that,”As a volunteer who took part in the Black Hill dig, and as the chairperson of the Community Centre that wishes to promote the work of Dr Murtagh and his team, I am really looking forward to seeing the overall results of the excavations. I also think it’s important that local residents get an opportunity to see what their ancient neighbours were up to!”

CAVLP Heritage have been working on projects that research, record and raise the profile of local history and heritage. These include the creation of the Mapping the Past trail, Local Landscape Heroes Digital Art trail and Local Landscape Heroes trail in collaboration with Phoenix Futures. These are available at www.clydeandavonvalley.org. 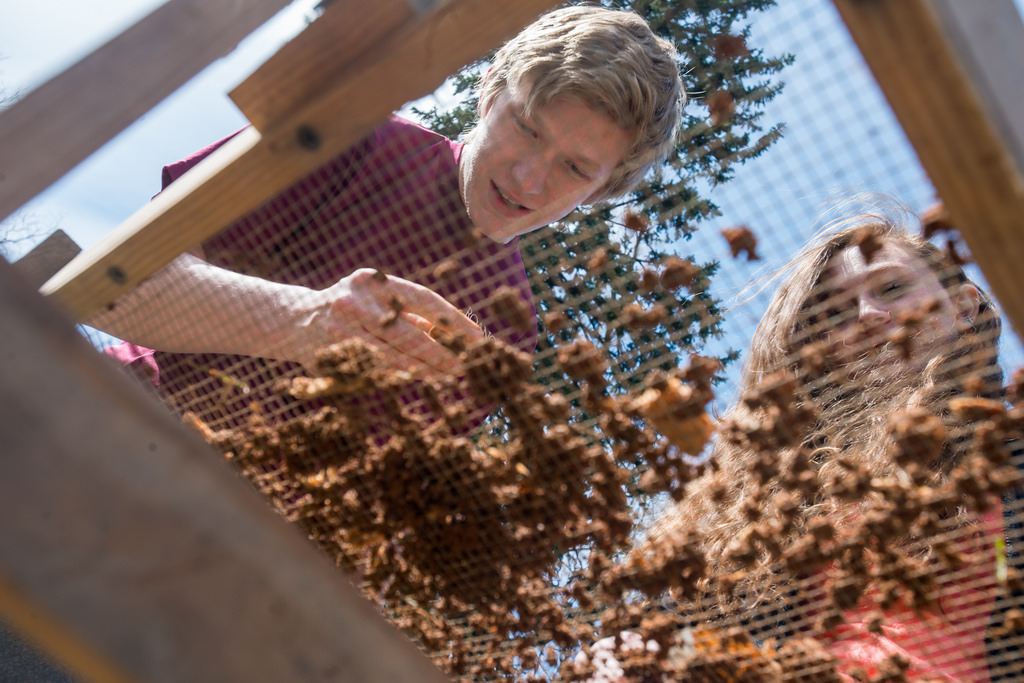 Volunteer to excavate two of the area's most enigmatic Ancient Monuments

Uncovering the Legend of Castle Qua

It’s dirty work, but someone’s got to do it.

Community has access to improved paths thanks to Cartland Craigs project 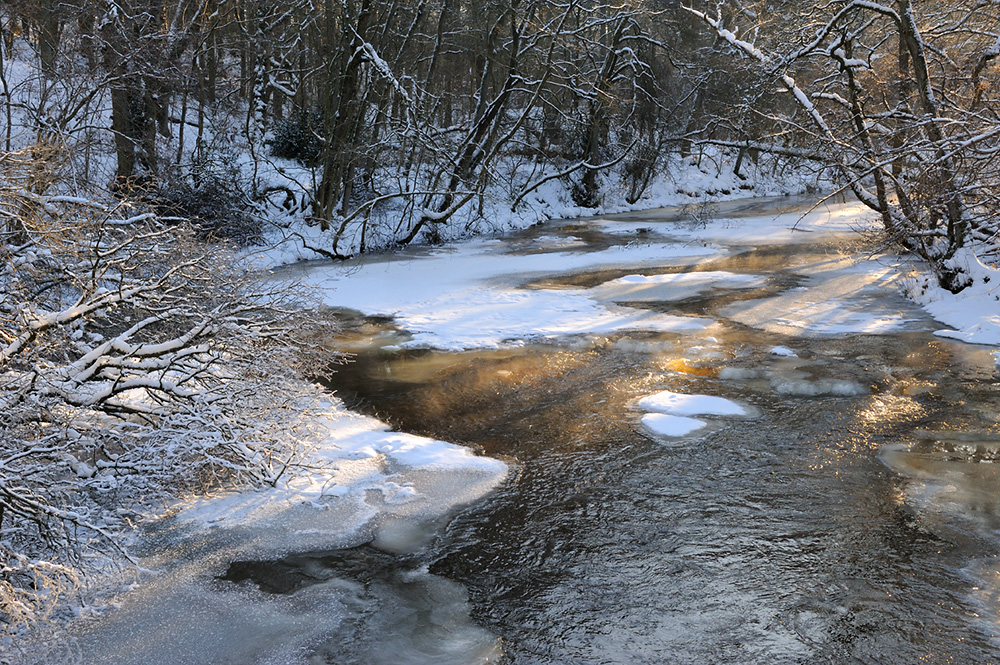 The strong winds experienced in Clydesdale in early January this year exacted their usual winter toll on the ancient woodlands at Cleghorn and Cartland Craigs. 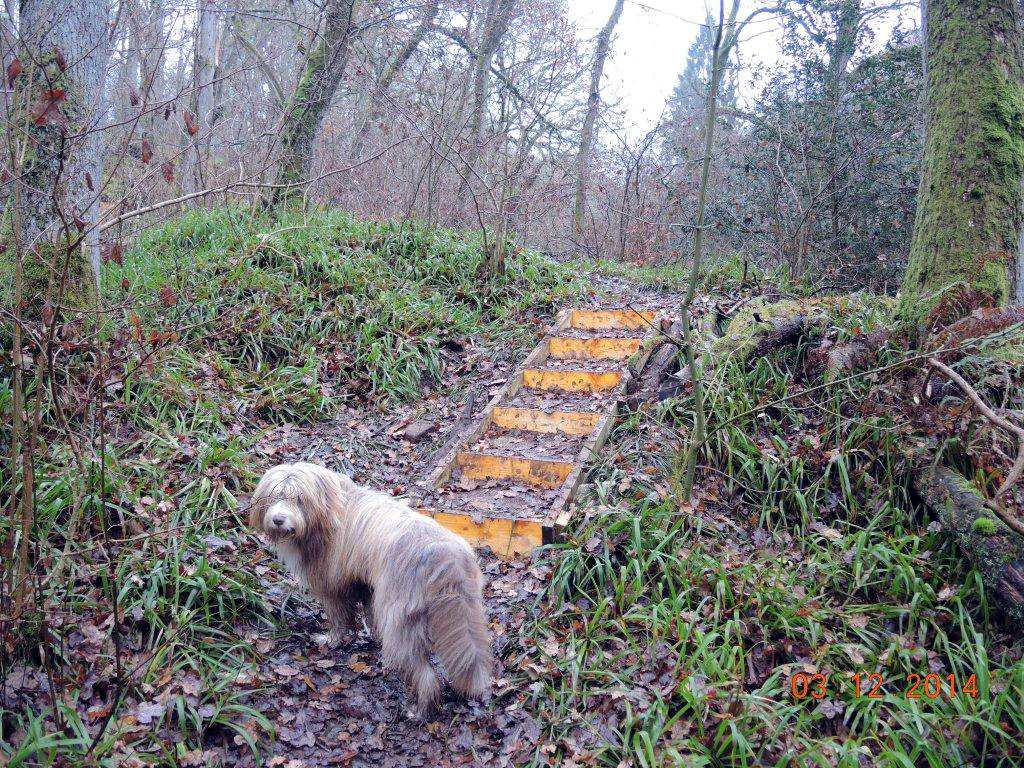 Martin Twiss, of Scottish Natural Heritage, leads us along the Cleghorn Glen pathworks.

Redcoats Launch Mapping the Past Project at Cleghorn Roman Camp 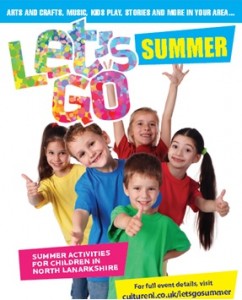