A Sense of Place for Upperton

The residents of a small rural hamlet north of Airdrie in North Lanarkshire will soon have what other local villages have long taken for granted. That is, a sign indicating the name of their village.

Upperton was formerly a part of the village of Longriggend, but changed its name in 2013 to ‘Upperton’ to become a separate village in its own right. Since then, most of the activity in the village has been co-ordinated through their Residents Committee led by local resident and Secretary Jan Wilson.

Jan was a key member of the steering group involved in the creation of Upperton’s new five year Community-led Action Plan, led by Community Action Lanarkshire and Community Links Scotland.  One of the aspirations identified during the creation of the plan, was that Upperton Residents have an entrance sign similar to other villages in North Lanarkshire. Therefore the Residents Committee have been working with Community Action Lanarkshire and Impact Arts to involve the school children in researching the history of the area and designing a suitable new entrance design that will depict the heritage of their village.

Jan says “ The Residents Committee is delighted that North Lanarkshire Council and Muirhall Energy Ltd have agreed to fund the project and we are looking forward to having a new entrance sign that the children of Upperton have been actively involved in designing.”

Works on the project will resume when schools return this autumn. 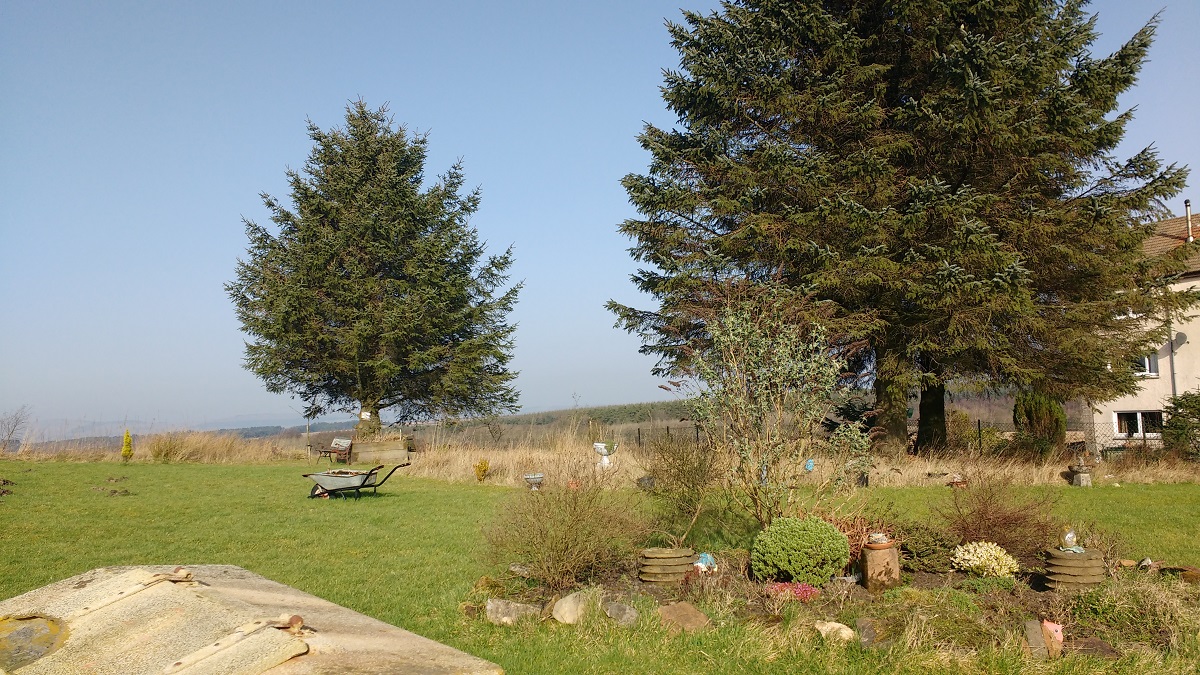 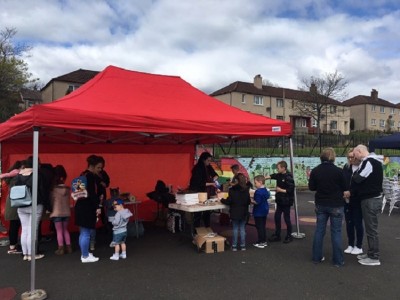 Upperton Drop In Event For All

We want to hear from all local residents