Known locally as Sandyholm Caves, Threepwood Quarry was worked for its high quality sandstone. Along with several quarries to the north, the quarry is said to have supplied stone for the construction of the now demolished Hamilton Palace. 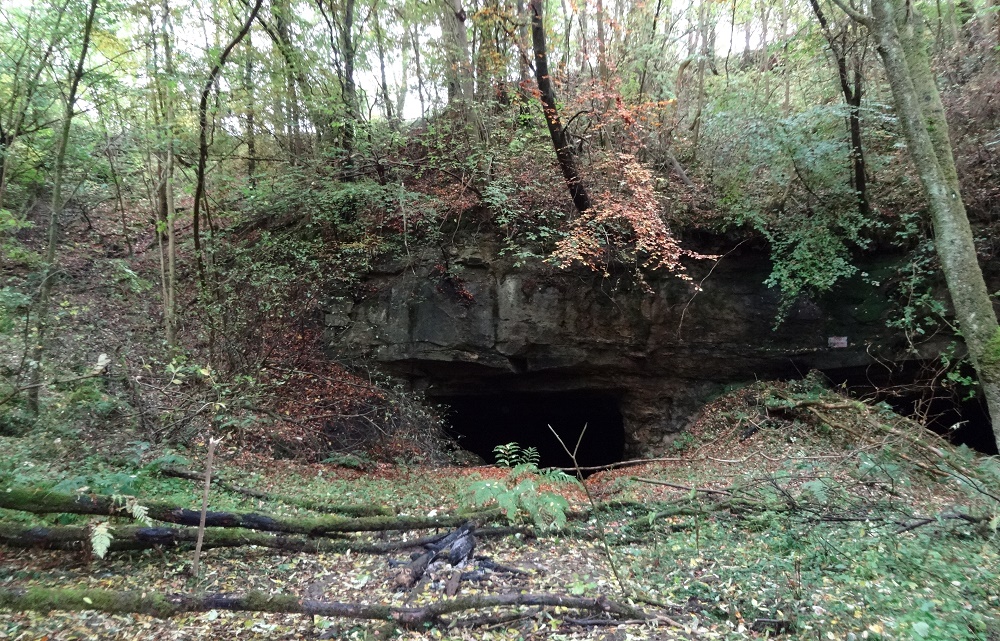 Initial workings on the surface of the sandstone were extended underground in a relatively extensive network. These were called ‘stoop and room’ workings which is a system of mining by a network of galleries, which are supported by pillars or stoops, which are a broad pillar of coal, or any other mineral, left in as support.

The sandstone is known as ‘Passage Formation’ and can be seen between Dalserf and Threepwood. The sandstone here is part of a belt of sandstone that runs throughout Central Scotland, created during the mid to late Carboniferous period (330 – 300 million years ago). This period was somewhat drier than the earlier Carboniferous period (360 -310 million years ago) which was characterised by river delta, and swampy, tropical forests, and left behind older limestone bearing rocks. 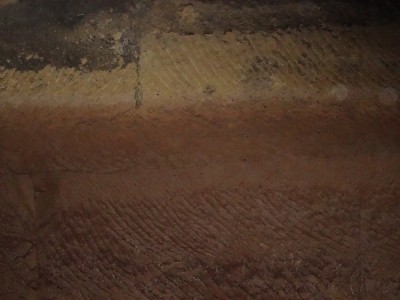 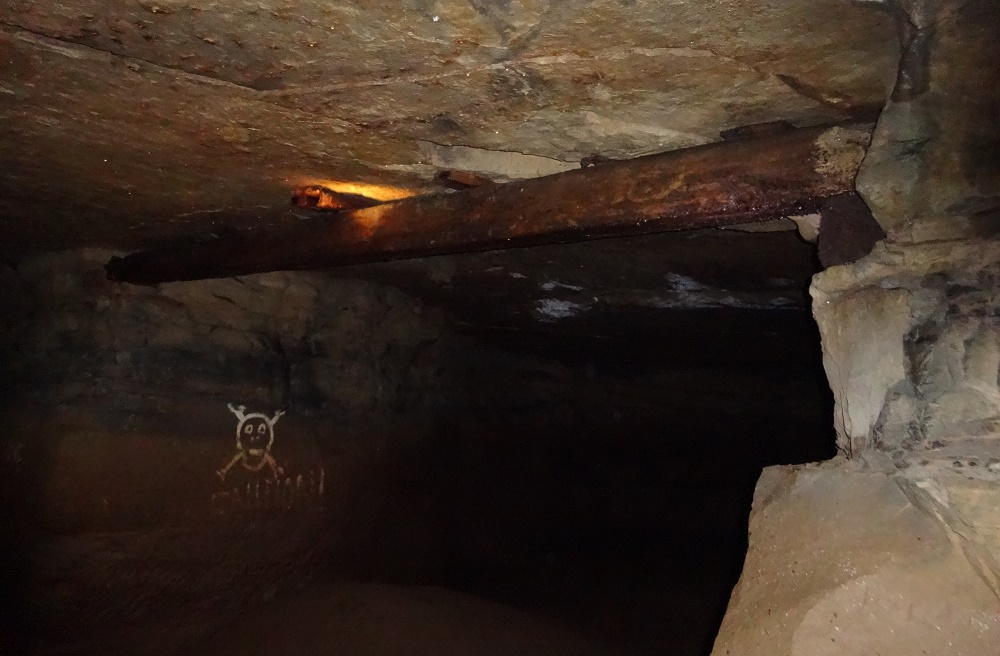