It is the underlying geology of the Clyde Valley which we have to thank for the earliest development of the local railways. The availability of coal throughout the area prompted a great deal of mining activity, and railways were needed to transport the raw materials, which were in turn very important to many of the heavy industries of the lower Clyde.

In fact, the very first local railway in the area, the Lesmahagow Branch Railway which opened in 1848, began life as a mineral line linking the collieries at Coalburn and Auchenheath with the industrial centres of Motherwell and Wishaw. Some of these mines, like Auchenheath, became well known for their high quality coal, which was used in gas generation. 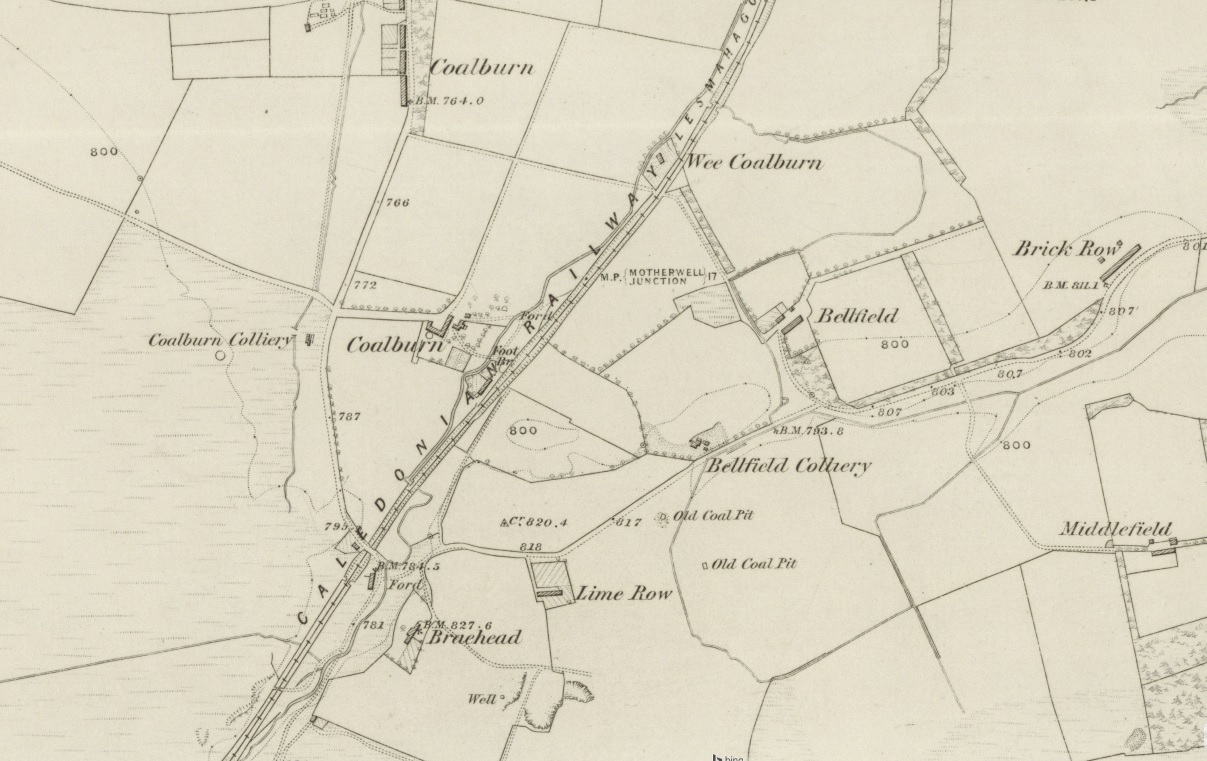 People realised the potential of these great coal fields at an early date and James Nicol, the Scottish geologist, wrote about them in 1844, observing that there were at least thirty workable beds of coal in the area, ranging from three feet wide to almost fourteen near Hamilton. He wrote also wrote of the export of the coal and iron ore.

“the coal from this field is largely exported both to Ireland and the West Highlands, besides supplying Glasgow, with its numerous manufactories, and the very extensive ironworks” - Guide to the Geology of Scotland, by James Nicol, 1844

These ironworks found their supply of ore, the raw rock material from which metallic iron is extracted and used to make steel, from the clay beds which are found all over the area. As with the coal, this material was transported by rail to Glasgow and the lower Clyde.

Find out more in the Historical Development Study available to read embedded below, or under the 'Other Resources' section on the right. Visit the Shaping the Landscape Exhibition at New Lanark to find out more about the area's unique geology.