Investigating the Past at Castle Qua and Black Hill

Investigating the Iron Age landscape of the Clyde and Avon valley

Two archaeological excavtions at the enigmatic locations of Castle Qua, Lanark and Black Hill, Kirkmuirhill, took place during July and August 2017, exploring the landscape of the first millennia BC/AD (1000BC - 1000AD) in the Clyde and Avon Valley. The excavations were undertaken by CAVLP Heritage as part of the Investigating the Past project, delivered by Northlight Heritage, and supported by Historic Environment Scotland and South Lanarkshire LEADER and Heritage Lottery Fund supported Clyde and Avon Valley Landscape Partnership.

Little was known about Castle Qua before the project took place and various interpretations had been made about it. It was suggested that the site could have been the lordly residence of the Lockharts, who owned the Lee estate in the medieval period. Another interpretation was that it dated to the Iron Age (800BC – 400BC) as a record of the site from the 1780’s indicated that there might be a souterrain (an Iron Age underground structure) in the interior of the site.

Two trenches were opened at Castle Qua. One was located outside the large earthwork that defines the site, revealing a substantial outer ditch, while another was located in the interior of the site, revealing large stone foundations for a structure. Very few finds were discovered during the excavations and it is hoped that post-excavation analysis will reveal suitable dating evidence. However, it can be suggested that Castle Qua probably dates to the Iron Age period and that it was not used during Medieval times. Watch the video above to find out more.

Black Hill is one of the largest enclosed early Iron Age sites in the west of Scotland. Traditionally these kinds of sites are interpreted as hill forts and that they were places where a chieftain lived. However, archaeologists are now beginning to think about these sites in different ways. Were they used by the whole community? Perhaps at specific times of the year?

The aims of the excavations at Black Hill were to explore these questions as well as work out what date the site was and how it was constructed. We were also interested in the large mound in the middle of the site, which was thought to be Bronze Age (2500BC – 800BC).

Five trenches were excavated across the key features on Black Hill, revealing detailed evidence for the nature of enclosure of each of the ramparts and earthworks. A trench was also located on top of the mound, which provides the National Trust Scotland viewing point, confirming the theory that it is a large and very substantial Bronze Age cairn. A number of artefacts were recovered from Black Hill, including a discrete collection of prehistoric pottery from below the fort rampart, which will hopefully allow for the dating of this enigmatic hilltop site. Watch the video below to find out more.

Download the PDF of the excavation report for a detailed description of the project and learn about what we found, under 'Other Resources'. 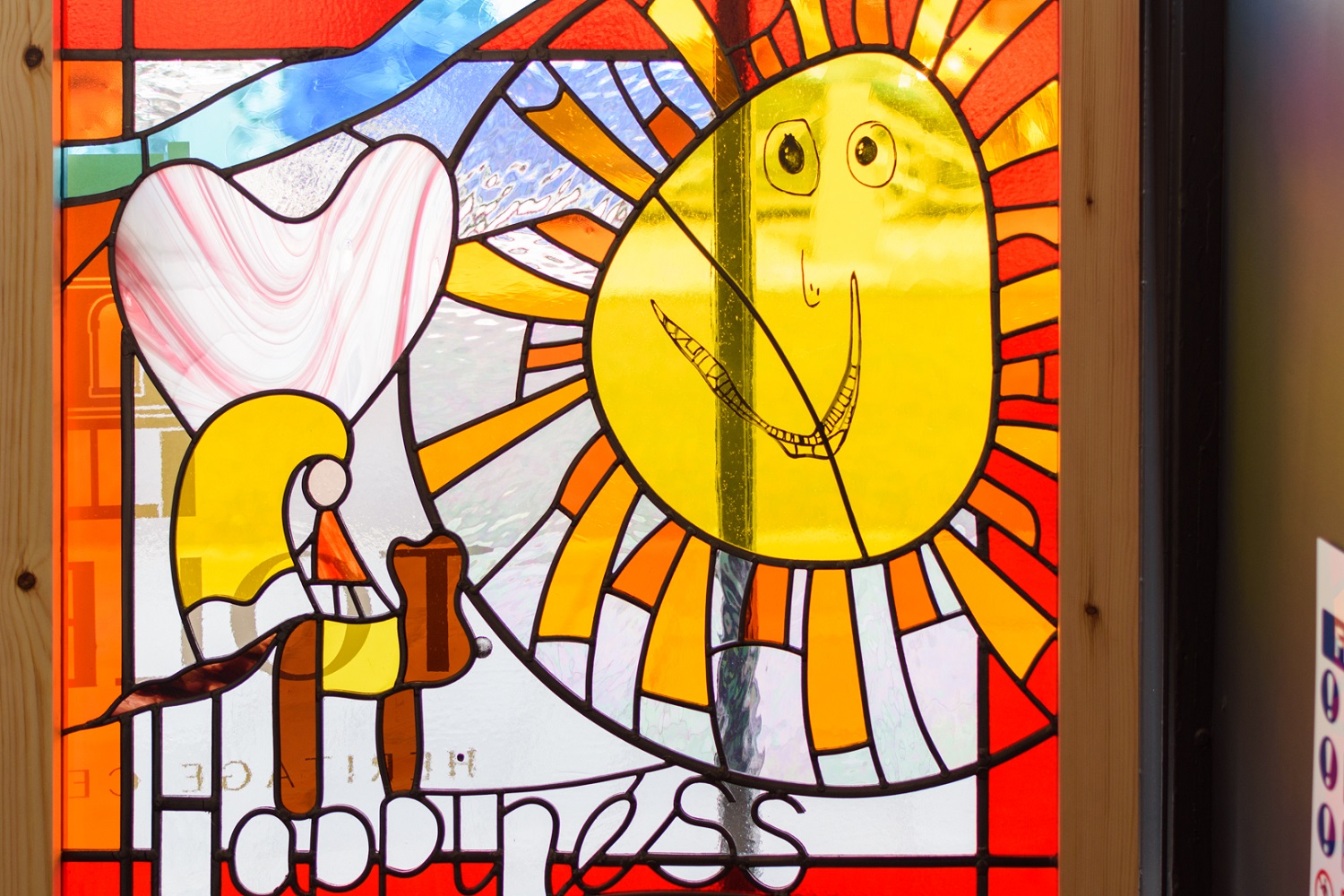