Although Mauldslie Castle was demolished in 1935, much of the designed landscape survives, nestled along the east bank of the Clyde between Rosebank and Dalserf.

An early, geometric designed landscaped developed around a medieval tower house from the 1500s, as shown on William Roy's map of about 1750.  From the 1790s, the estate changed dramatically under the ownership of Thomas, 5th Earl of Hyndford.  A new baronial mansion house was built to designs by Robert Adam.  Policy woodlands were established and pleasure walks and drives invited family and guests to meander through them.  A family burial ground was created on Haugh Hill, with Thomas the first to be buried there.  An architecturally impressive courtyard stable range was constructed, and a new walled garden was built well apart from the house.  Service and pleasure drives were built through policy woodland, with iron footbridges and stone culverts to carry them over streams.  In keeping with contemporary trends for improvement, formerly open agricultural land was laid out in regular enclosures with shelter belts and the mains farm acquired a large, U-shaped steading.  The village of Rosebank was established and became a residential hub for estate workers.

In the 1850s, the Hozier family bought the estate and they developed the designed landscape further, while retaining its naturalistic character and overall structure.  The mansion house was extended around 1860 to designs by David Bryce, and formal, terraced pleasure gardens were created to frame it.  Larger kennels were built along with a gamekeeper's cottage, reflecting the importance of hunting to the family.  A new, curvilinear main approach was created over an impressive new bridge across the River Clyde, additional parkland was acquired on its left bank and more lodges were built.  Orchards were established and then fell out of use; the walled garden acquired infrastructure for the cultivation of exotics, and a gasworks was built and extended.  Reservoirs were created to ensure a water supply for the estate, and Mauldslie Mains farm  gradually expanded.  After James Hozier died in 1933, the lands of Mauldslie were sold and the big house was demolished.

Driving up the Clyde Valley today, you pass the striking West Lodge and Mauldslie Bridge. Vehicles can cross the bridge and park along the driveway on the other side. From here you can follow the Clyde Walkway along the edge of the parkland, or continue on foot up the driveway to join the lovely walks that lead up through the former policy woodlands. In the woods you may spot the collapsed, overgrown remains of iron footbridges. The site of the mansion house and the stables, gasworks and lodges are all now private dwellings, and the walled garden is no more. To find out more about the estate's archaeology and history, click the links on the right. 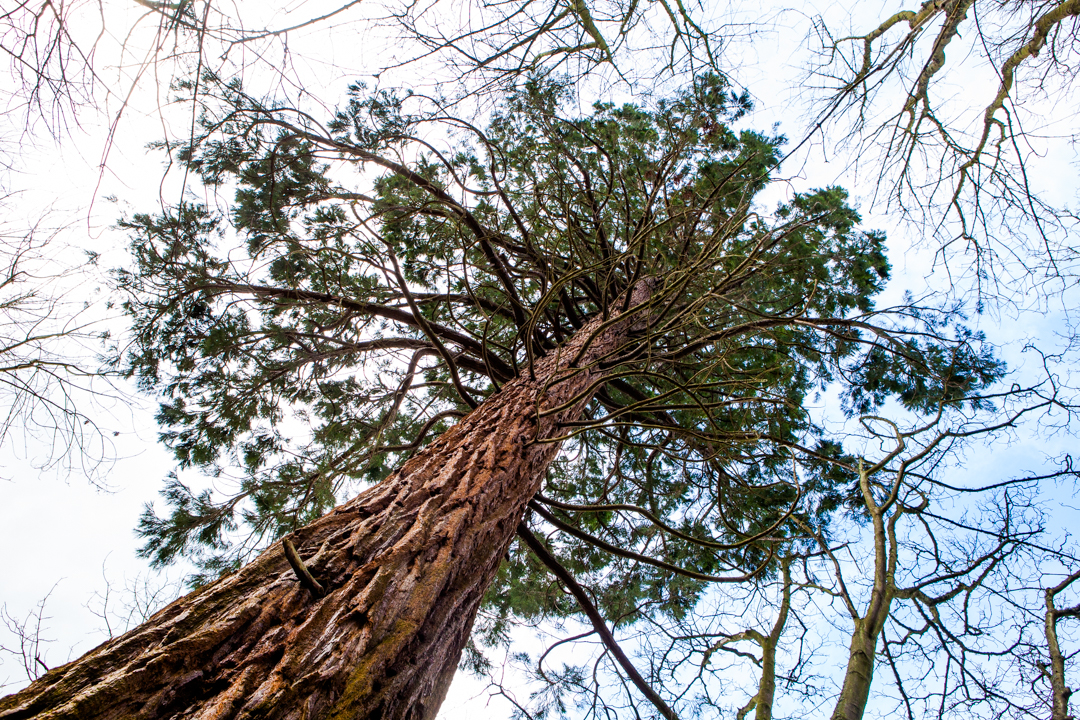