From the earliest times the upper Clyde valley was one of the main routes through the Scottish border hills. Chosen by the Romans, this route remained in use by road builders almost two thousand years later. For much of this time, roads and routes tended to avoid the river which acted more as a barrier than a useful channel due to the frequent falls and rapids.

The Roman road builders probably followed the routes already in use by the prehistoric people of the area, the Damnonii. Two Roman roads cross the Landscape Partnership area, linking their camps at Cleghorn and Bothwellhaugh (surveyed by William Roy c.1750), and another which runs between Newstead and Irvine, which crosses the Clyde at Kirkfieldbank. 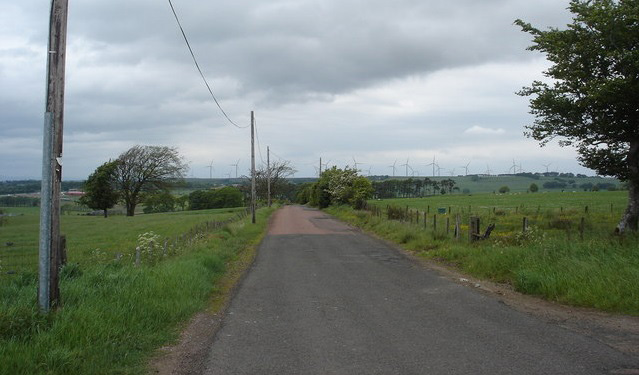 Later, in medieval times, a variety of travellers continued to use this ancient road network, with very few opportunities to cross the Clyde and Avon rivers. There are a very small number of bridges recorded before 1654, with just two on the Avon (at Hamilton and Glassford) and none on the Clyde south of Bothwell Bridge near Motherwell.  Crossings would therefore have been made by ferry or ford. 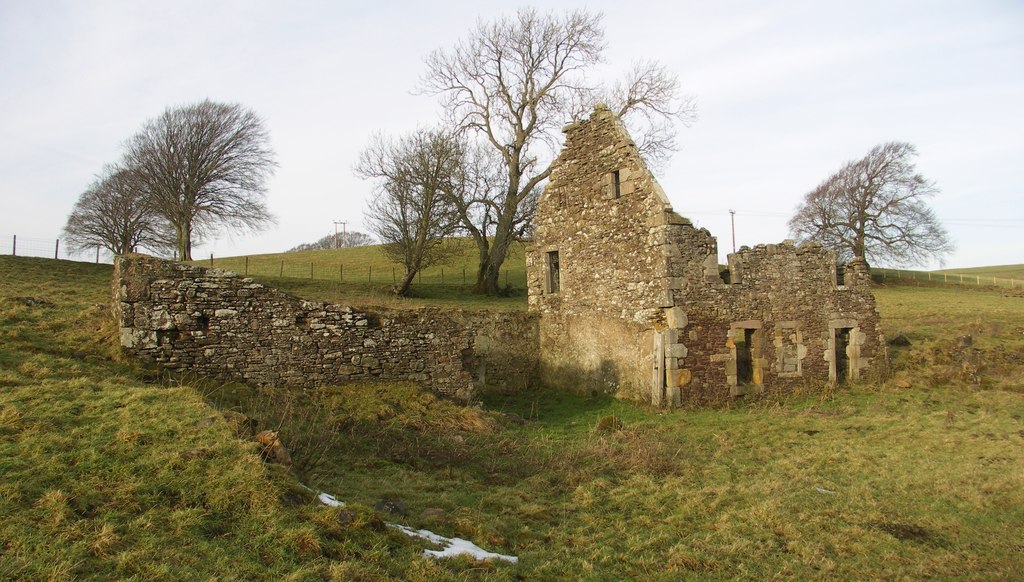 A derelict coaching inn on the north bank of the River Clyde, where passengers would catch the Clyde ferry on the journey from Lanark to Douglas. Photo: Boathaugh by Jim Ness (Geograph.org.uk)

This all changed during the 18th and 19th centuries when the building of new roads and ways of bridging the rivers eased transportation and helped to grow trade and industry through regular coach and carriage services. Thanks to the improved roads tourism also grew significantly, with many travellers passing on their way to or from the highlands, often stopping to admire the Falls of Clyde at New Lanark. In 1803, Dorothy Wordsworth undertook her tour of Scotland (recorded in 'Recollections of a Tour made in Scotland') and talks of the road towards Lanark, and the unsavoury conditions of an Inn they intended to stay in! 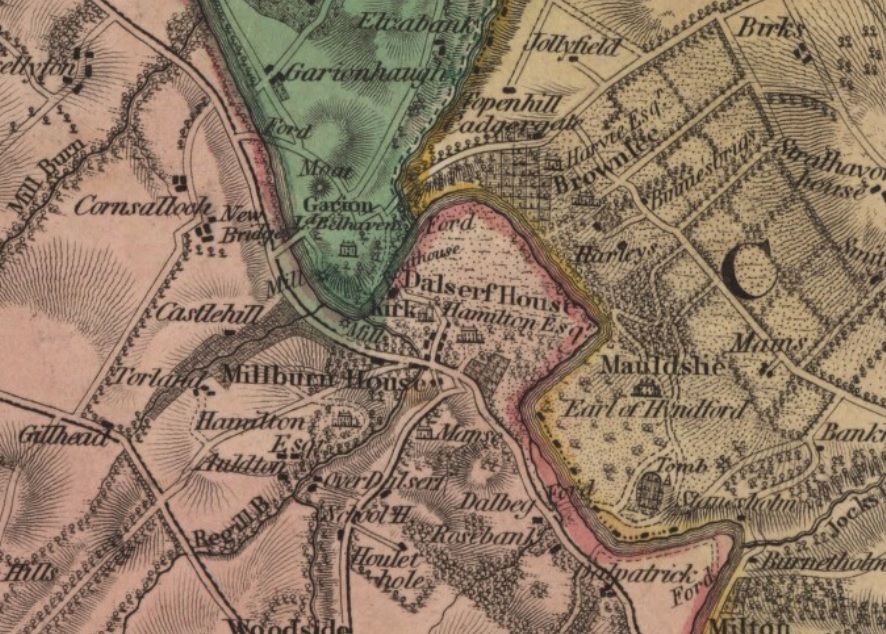 A section of William Forrest's 1816 "The county of Lanark from actual survey", showing several fords as well as the "New Bridge" at Garrion (National Library of Scotland).

With the arrival of the railways the economy was again transformed and industrial development boomed thanks to the exploitation of the area’s natural resources, such as coal. In fact, the first trainline within the Landscape Partnership area was constructed for the transport of minerals from mines to the lower Clyde industries. Although many of the train lines were originally built for industrial purposes, they passed by and through many settlements, which caused a demand for passenger services and sparked an even greater growth of the rail network.

In more recent times the railway network has shrunk, with much of the infrastructure removed and demolished, and there has been a resurgence in road transport. Despite this, the imprint of the railways is still clearly visible in today’s landscape. 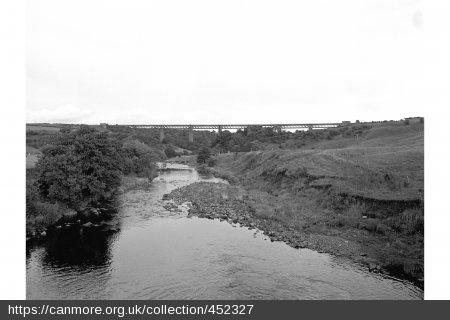 Stonehouse viaduct, built for the Caledonian Railway's Mid Lanarkshire lines in 1904, the last major new railway built in Scotland, which closed in 1965. This photo was taken in 1974, and since then the steel trusses have been removed, but tall piers remain.

Nethan and Stonehouse (pictured) viaducts were, reputedly, the tallest and longest viaducts in Scotland respectively. Although the steel trusses have vanished from both, scrapped long ago, the piers remain as a stunning landscape feature and a reminder of the area's rich industrial heritage. 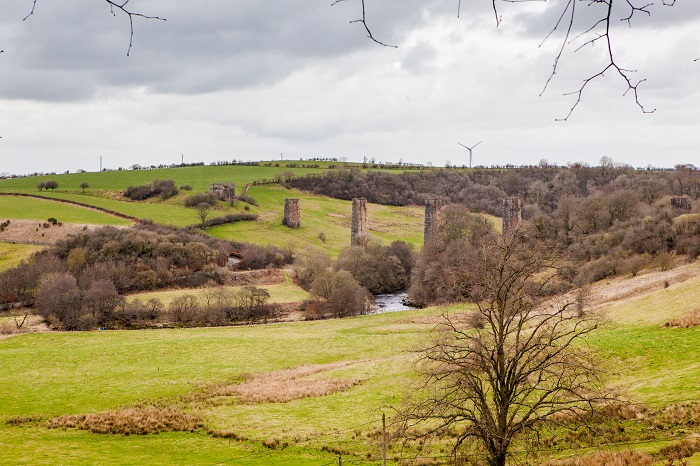